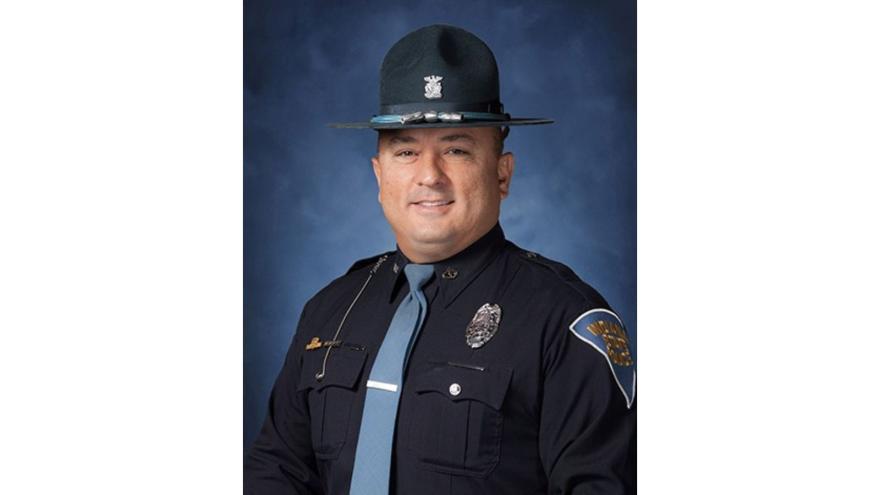 Sherwood worked at the Bremen District and the Toll Road and eventually joined the Bremen Post Detective Bureau in 2012, where he has remained until retirement.

Sherwood also served as a Field Training Officer and on the Tactical Intervention Platoon.

Sherwood will turn in his car in Indianapolis on Tuesday before going “10-42” for the last time.