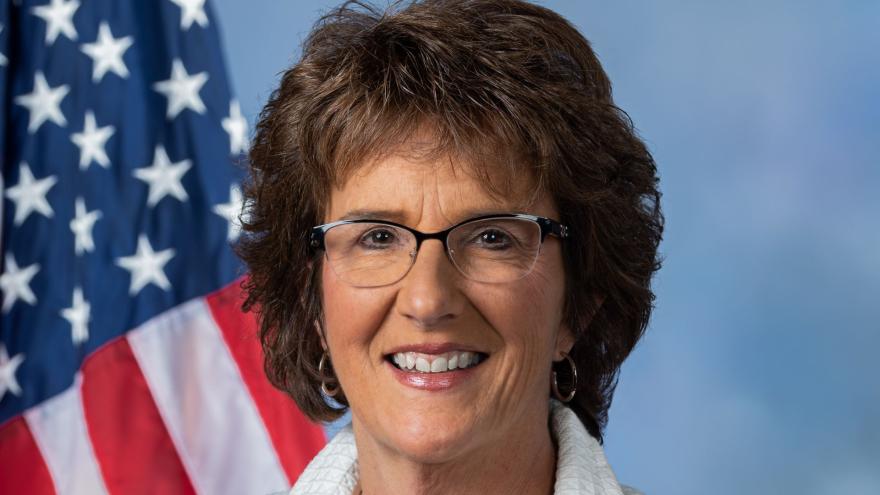 “We are still in shock by the tragic passing of Rep. Jackie Walorski and not eager to talk about the next steps,” Chairman Hupfer said. “Unfortunately, Indiana Code requires us to move much faster than any of us would like. While we are taking actions to move forward in filling the vacancies, we shall not forget Jackie, Zach, and Emma and their immense legacies."

Indiana Code requires that a certificate of nomination be submitted to the Indiana Election Division no later than noon on August 26.