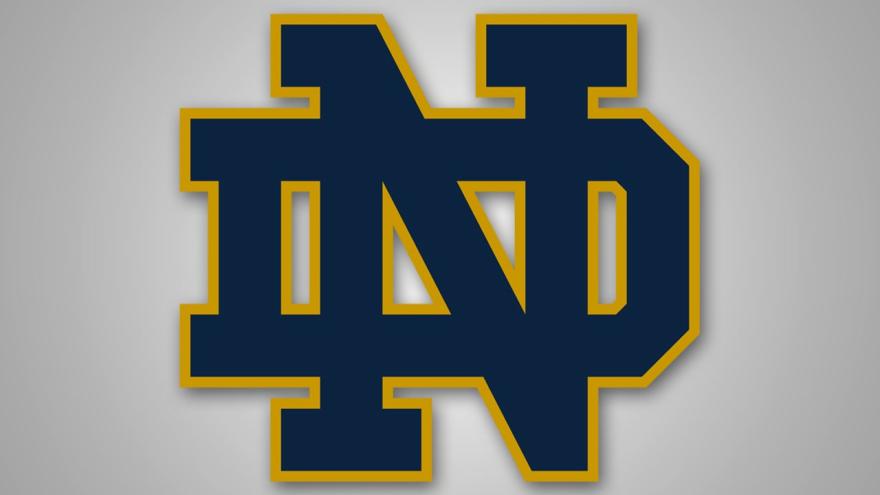 SOUTH BEND, Ind. -- A total of four men’s and women’s tennis players at the University of Notre Dame have earned All-ACC Academic honors, as announced by the ACC on Wednesday.

Making the All-Academic team is a way of honoring individuals for their performances on and off of the court.

On the women’s side, sophomore Julia Andreach garners her first All-ACC Academic team award after being named to the ACC Academic Honor Roll in 2021, while this will be junior Page Freeman’s second team academic award.

Andreach’s season highlights included a 12-8 record in singles play, a 10-11 finish in doubles action and an ACC Player of the Week award for her performance during the week of April 12.

During this week, Andreach earned a win over the 28th-ranked player in the nation at the University of Miami alongside a three-set win over Florida State University.

The economics major also partnered with Yashna Yellayi in an upset doubles victory over the eighth-ranked Hurricanes.

Freeman finished above .500 in singles (13-10) and doubles (13-8), while also qualifying for the NCAA Doubles Championship alongside her partner, Maria Olivia Castedo.

The neuroscience major was also named ACC Player of the Week after racking up three wins over a pair of top-20 singles competitors from North Carolina and Duke.

On the men’s side, graduate student Peter Conklin and junior Connor Fu both received their first All-ACC Academic awards; Fu was previously on the ACC Academic Honor Roll.

Conklin ended the 2022 season with a 14-10 singles record and a 12-10 doubles finish while pursuing a master’s degree in Accountancy.

Fu, a finance major, finished the season 12-7 in singles and 12-10 in doubles competition this season. He also racked up a 7-3 record in singles ACC matchups.

Contributions to this story also made by: Will Conybeare
Share this article: