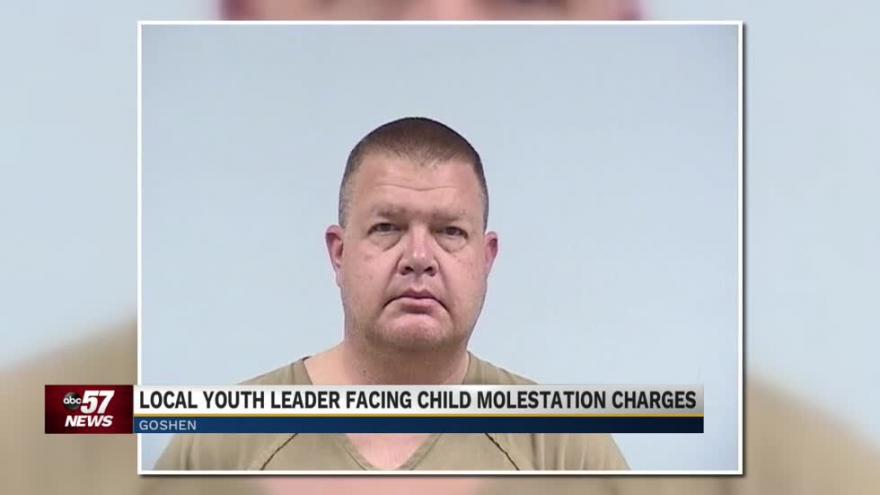 GOSHEN, Ind. (AP) — A former youth leader has been sentenced to 20 years in prison after pleading guilty to charges that he molested several boys.

Scott Christner had previously served as a youth group leader in Goshen for First Baptist Church.

He pleaded guilty in November to several child molesting charges.

An Elkhart County judge sentenced Christner on Wednesday to three 9-year sentences for felonies, ordering him to serve 20 of those years in prison with seven years suspended.

He had admitted to molesting several young boys between the ages of 11 and 13 between May 2012 and January 2017.