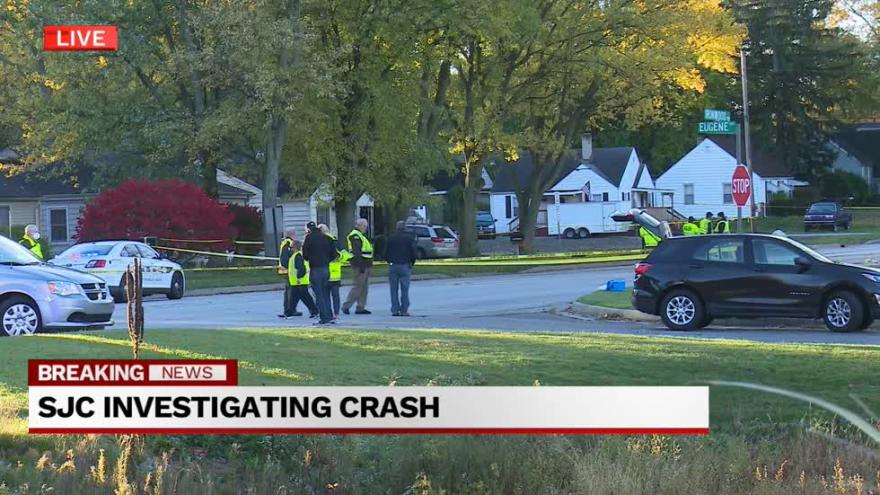 SOUTH BEND, Ind. -- The man who allegedly struck and killed two Notre Dame students in a crash on Ironwood Road in October has been charged with two misdemeanors in the case, according to court records.

On October 24 around 4 a.m., South Bend Police responded to a crash on Ironwood Road near Bulla.

Two pedestrians had been struck by Cavallos' car, a third pedestrian was struck by another vehicle.

Valeria Espinel and Olivia Rojas died as a result of their injuries.

Cavallo and the other driver both remained on scene following the crash.

Cavallo told investigators he was traveling southbound on Ironwood and didn’t see the pedestrians in the road until he hit them, according to the probable cause affidavit.

The investigator smelled the odor of alcohol and Cavallo allegedly admitted to drinking alcohol, reports said.

Another officer conducted field sobriety tests to Cavallo at the hospital. Investigators said Cavallo failed two of the tests and a portable breath test showed he was over the limit, reports said.