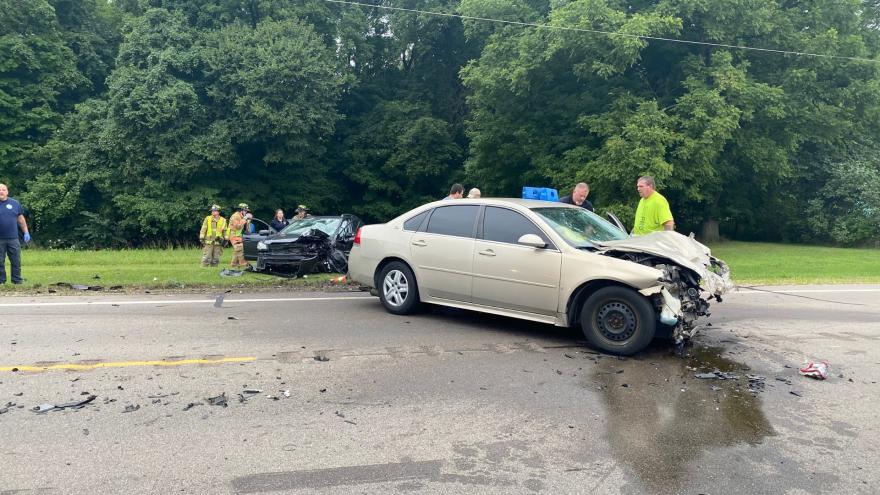 According to the investigation, a Buchanan resident was passing another vehicle while driving south on M-51 when he struck a northbound vehicle head-on, according to reports.

Two people were in the northbound vehicle.

The drivers of both vehicles were taken to the hospital for their injuries.

Seat belts were worn by everyone involved and airbags were deployed in both vehicles.

Alcohol and drugs may have been a factor in the crash, reports said.