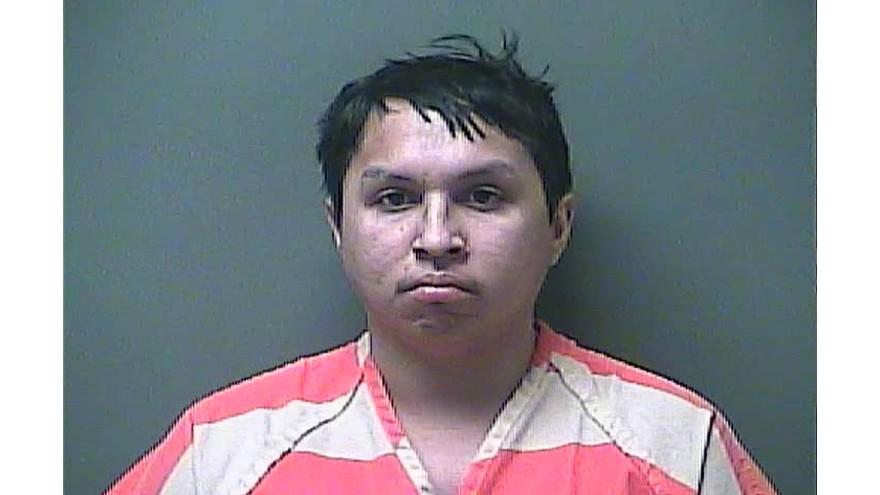 LAPORTE COUNTY, Ind. -- Deputies have arrested one man following a motor vehicle pursuit in the area of US 35 on Friday at 6:38 p.m., according to the Laporte County Sheriff's Office.

Deputy Sikorski was traveling south on US 35 when he noticed that a vehicle was traveling in the range of 75 to 80 miles per hour, according to officials.

An attempt initiate a traffic stop for speeding was made, but the driver, identified as 23-year-old Brett Steel, allegedly failed to stop.

According to the sheriff's office, Steel led a chase that navigated through six different roads before stopping near the intersection of Shebel Road and County Road 20 North.

Officials then removed Steel from the vehicle, placed him under arrest, and transported him to the Laporte County Jail.

He's currently being held on a $755 cash-only bond.