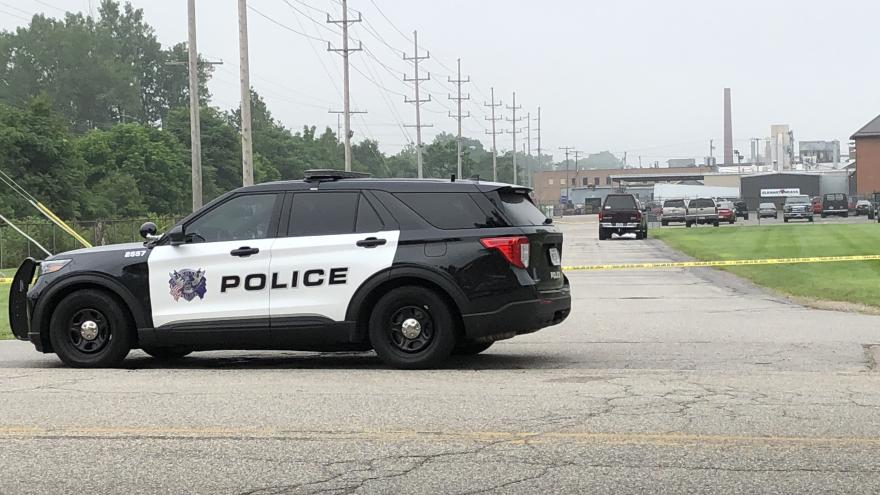 ELKHART, In. - Police are investigating a man's death in Elkhart.

Officers were called to a business in the 1300 block of West Beardsley for a person down in the parking lot.  They found a 43-year-old man lying in the driveway.  That man was later pronounced dead.

The Elkhart County Homicide Unit is helping with the case, but police say there doesn't appear to be any signs of foul play.

Investigators haven't yet released the man's name, or said how he died.