Court challenge to Indiana trans sports ban has been dropped 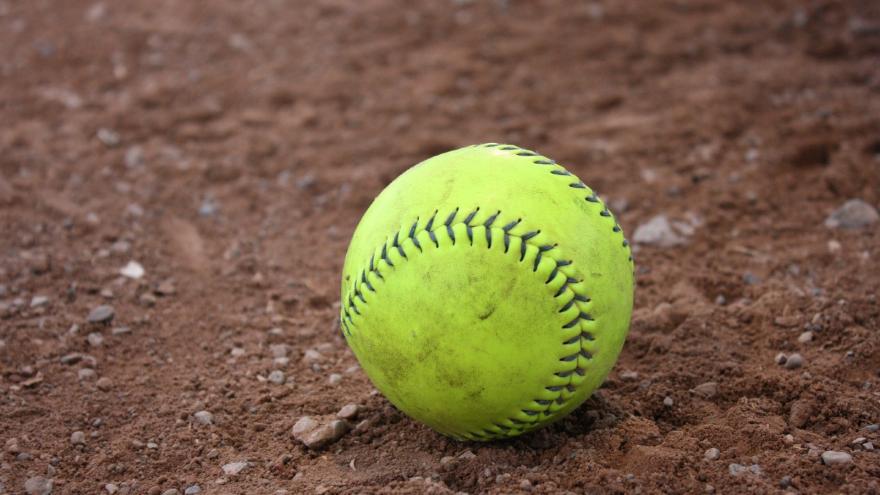 INDIANAPOLIS (AP) — A lawsuit challenging an Indiana law that prohibits transgender students from competing in girls school sports was dropped Wednesday just weeks before it was to be heard by a federal appeals court.

A federal judge in Indianapolis ruled against the law in August and granted a preliminary injunction allowing a 10-year-old transgender girl to rejoin her school's all-girls softball team in the Indianapolis Public Schools district.

But the American Civil Liberties Union of Indiana, which represented the girl, and the state attorney general's office filed court documents Wednesday to dismiss the lawsuit because the girl recently enrolled in a charter school not operated by the district.

"The parties acknowledge that as this case is now moot and must be dismissed, this Court's preliminary injunction, upon dismissal of this action, will be vacated and will be of no effect," the court filing said.

There's an ongoing national debate about the rights of transgender athletes . More than a dozen states have passed laws banning or restricting their participation in sports based on arguments that they have an unfair, competitive advantage.

A federal judge earlier this month ruled that West Virginia can keep its ban on transgender athletes competing in female school sports. A federal appeals court in New York, however, dismissed a challenge to Connecticut's policy of allowing transgender girls to compete in girls sports.

The ACLU said it stands by its arguments that the Indiana law violates federal Title IX protections against discrimination on the basis of sex in education programs or activities — and indicated that it could file future legal challenges on behalf of other transgender students.

"We filed to dismiss our case on behalf of a trans athlete in IPS schools solely due to individual circumstances regarding our client's recent transfer," the ACLU said in a statement.

U.S. District Judge Jane Magnus-Stinson had ruled that the fifth-grade girl had "a strong likelihood" of prevailing in arguments that the Indiana law violated federal Title IX protections. The federal appeals court in Chicago was scheduled to hear arguments in the case on Feb. 15.

Indiana's Republican-dominated Legislature approved the law last year over the veto of GOP Gov. Eric Holcomb as opponents argued it was a bigoted response to a problem that doesn't exist.

The state attorney general's office didn't immediately reply to a request for comment Wednesday. It had argued in filings with the appeals court that upholding the judge's ruling "would throw open girls' sports to members of the male sex with all the advantages being born male confers, depriving women of equal opportunities to compete fairly and safely in sports."