College Football Playoff to expand to 12 teams by '26 season 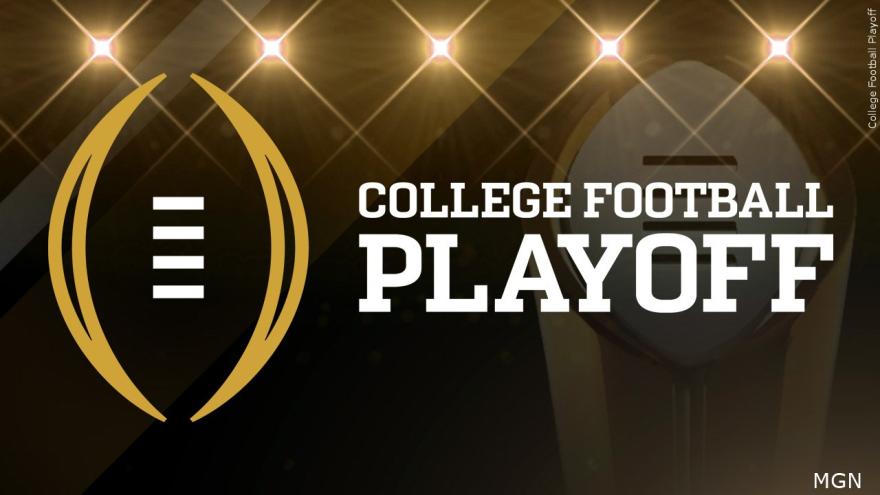 The university presidents who oversee the College Football Playoff have voted to expand the postseason model for determining a national champion from four to 12 teams. It will happen no later than the 2026 season.

A process that started 14 1/2 months ago with optimism, and then derailed as conference leaders haggled over details, is now moving forward.

The presidents approved a proposal that calls for the six highest-ranked conference champions and six at-large teams to make the playoff.

The at-large teams would be chosen by a selection committee.

The top four seeds would be conference champions and get first-round byes.