Arrest made in murder of Byron Bussard 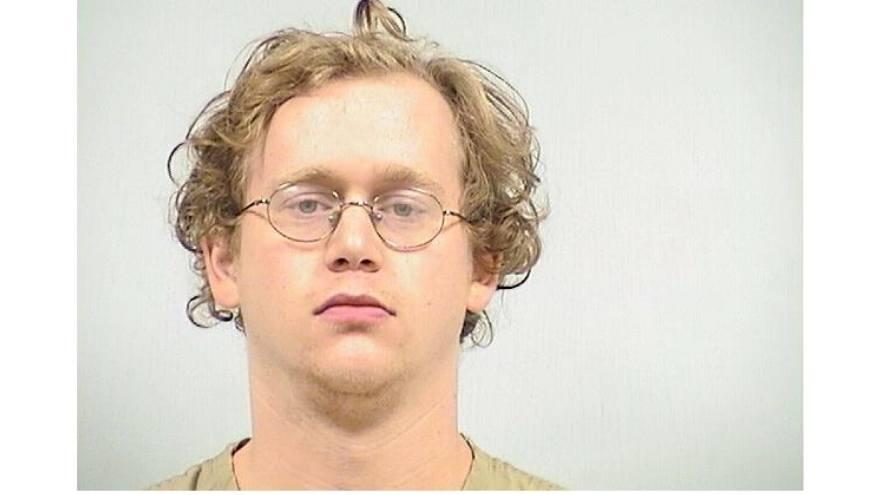 A 30-year-old Elkhart man has been arrested for the murder of his uncle, Byron Bussard, according to the Elkhart County Prosecutor's Office.

Charles David Bussard was arrested February 13 on a preliminary charge of murder. Charges are expected to be filed next week.

Originally Bussard had told police he and Byron had been drinking when they got into an argument. He said Byron was picked up by someone and never returned, according to the prosecutor's office.

Items seized from their shared home were submitted for analysis and resulted in the belief the blood came from Byron, reports said.

Attempts to locate Byron since 2015 were unsuccessful, reports said.

In January 2020, Bussard contacted the Elkhart County Sheriff's Department and provided additional information about what happened to Byron.

Bussard gave investigators a detailed account of shooting and killing Byron on January 22, 2015, according to the prosecutor's office.

Bussard described cleaning the residence, information that was corroborated by the evidence, reports said.

Bussard also admitted to disposing of Byron's body in a manner that prevents law enforcement from recovering it, according to the prosecutor's office.

Formal charges are expected to be filed next week. Bussard is expected to have an initial hearing on February 20.