Are vaccine passports the future of travel?

NOW: Are vaccine passports the future of travel?

SOUTH BEND, Ind. - It's Memorial weekend and folks are starting to either head to their vacation destinations or planning their next trip!

But as states reopen and countries open up their borders, are vaccine passports the way of the future?

These vaccination passports aren't literal passports, it would most likely be a phone app you show before boarding a flight. However with states including Indiana already nixing that idea, what does that mean for the states or countries that do decide to mandate it?

Planes trains and automobiles, whatever form of transportation you choose it’s finally the time to do it.

As states are opening up and half the nation vaccinated, more people are eager to take a trip this summer.

But will vaccination passports be required?

"They’re trying to say yes we need on no we don’t," Gordon said.

“I think the science is right," Dr. Mark Fox, the Deputy Health Officer for the St. Joseph County Department of Health said. "Unfortunately the policy implications and how to implement it becomes really difficult.”

Well first, what is a vaccination passport? It’s something to show that you have been vaccinated and it could be as easy as a cell phone app.

"A lot of places are taking a copy of your vaccination card as your passport at this point," Gordon said.

That includes cruise lines and other countries.

"They actually have a form you can download to pre-send when you go to certain countries," she said.

International companies like Iatan are trying to make a global vaccination passport mobile, but even that is debated.

"Some countries don’t want to open up without having one, especially in Europe," she said.

The federal government has already said it's up to the states and states like Indiana have already said there will be no requirement.

The biggest issues some travelers have, have to do with an invasion of privacy.

“I don’t think that I guess the right thing to do as far as privacy laws. I shouldn’t be forced to," Cynthia Craft, one traveler said. "It would prevent me from going places if it was required because I don’t want to be forced to do it.”

"Honestly know who’s vaccinated and who’s not is important because it increases the risk for everyone if people aren’t following the spirit of that guidance," he said.

Even with a vaccination passport, are we actually seeing a rise in the number of people booking vacations? Or are people still nervous?

Memorial weekend is kicking off the summer travel season and boy does the travel industry need it.

After the big dip in ticket sales last year, it seems prices for flights are going up and more people are traveling this year - whether it be by car, plane, or even Amtrack.

Gordon said we are even nearing 2019 levels.

“We’re picking up. Every day the phone rings more and more. People are ready to go somewhere, anywhere. A lot of people that would normally be cruising or going to Europe, we can’t do that right now. Although it’s coming back just not soon enough," she said. "So we’re doing a lot more Florida, Vegas, Mexico. Because Mexico is one of the easiest countries to get in and out of without a lot of covid testing." 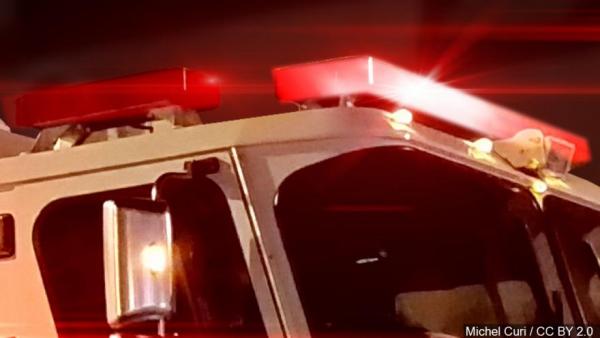