While some are still quite weary from the record-smashing 2020 Atlantic hurricane season, forecasters are predicting another active season to come this year.

Meteorologists at NOAA's Climate Prediction Center are calling for another season with above-normal activity. Forecasters say there is a 70 percent likelihood of 13-20 named storms, of which 6-10 could become hurricanes. Of the tropical cyclones that do become hurricanes, 3-5 could rise to the level of major hurricanes (reaching Category 3 or above).

Here are the numbers ...

Forecasters do not expect a repeat of 2020 in the Atlantic basin, a season that saw a record 30 named storms, 11 named storms that made U.S. landfall, and seven major hurricanes. 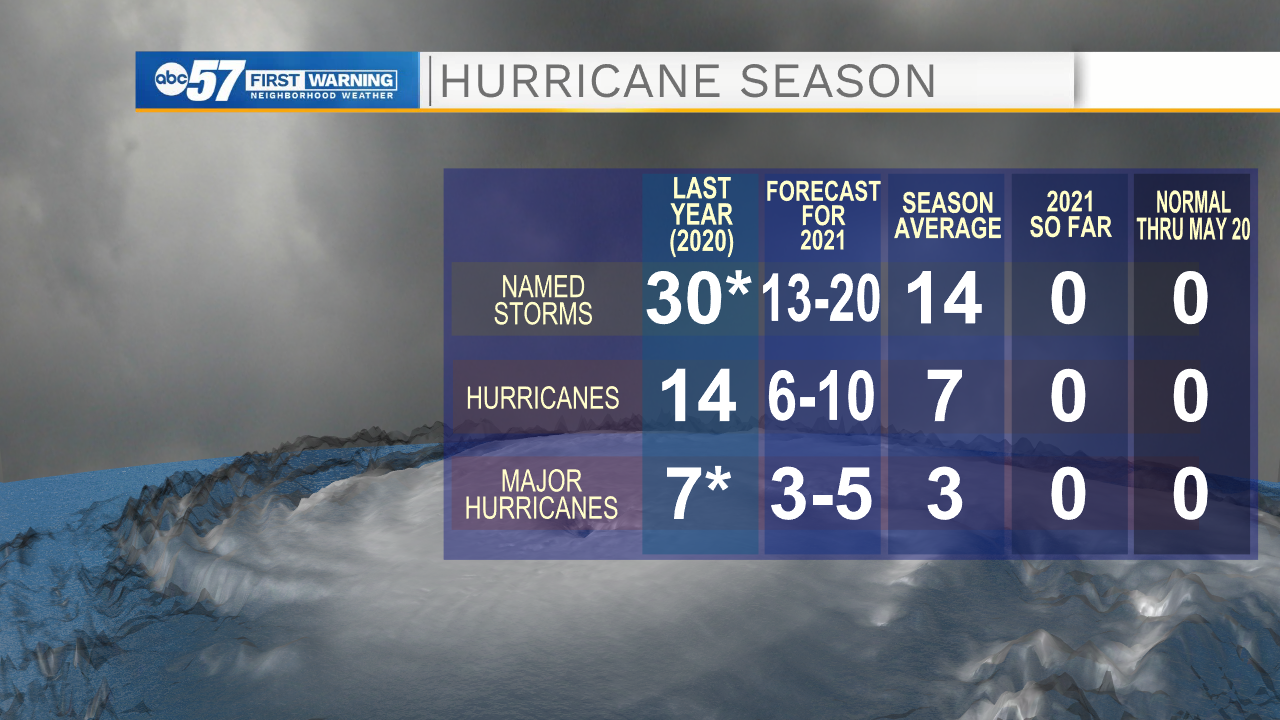 Named storms have formed prior to the official start of the season (June 1) each of the last six years. We could see that streak climb to seven in just a few days, as an area northeast of Bermuda is expected to become at least a tropical depression very soon. 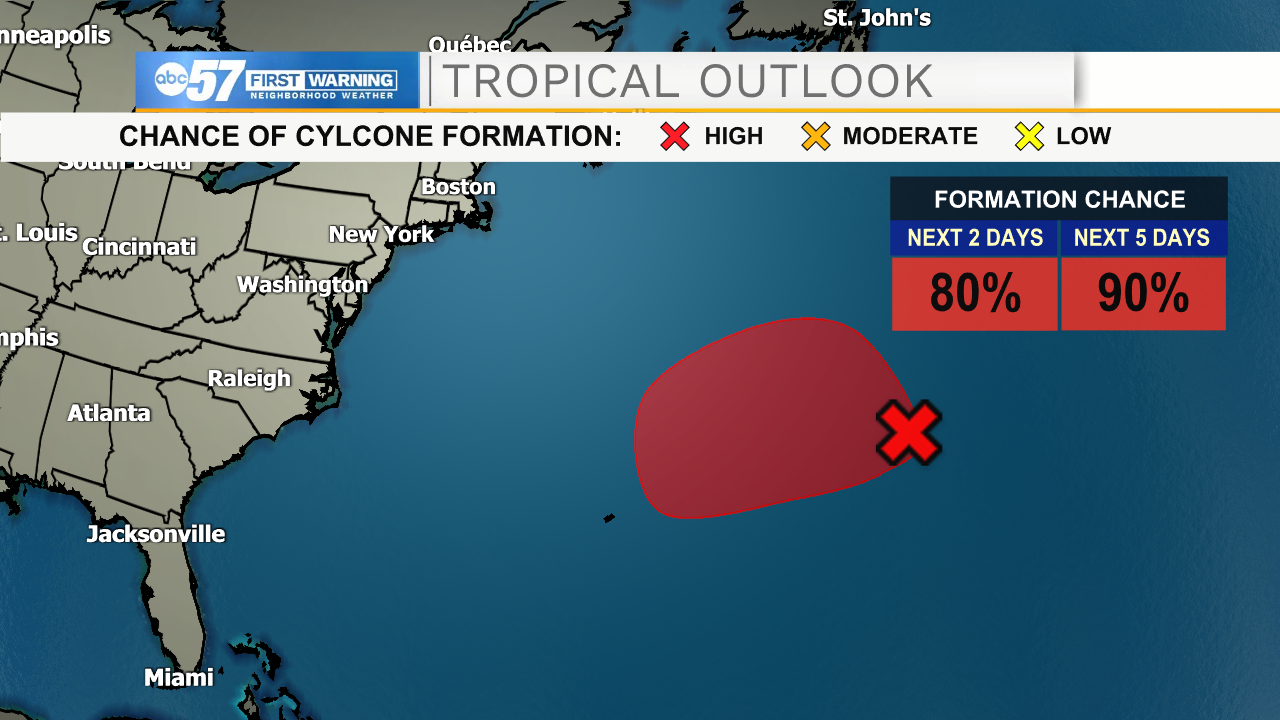 Technically, this will likely be a "subtropical storm," but that refers to the latitude in which the storm forms, not necessarily the strength of the cyclone.

If it does reach tropical storm strength (maximum sustained surface winds of at least 39 mph) it will be named "Ana." 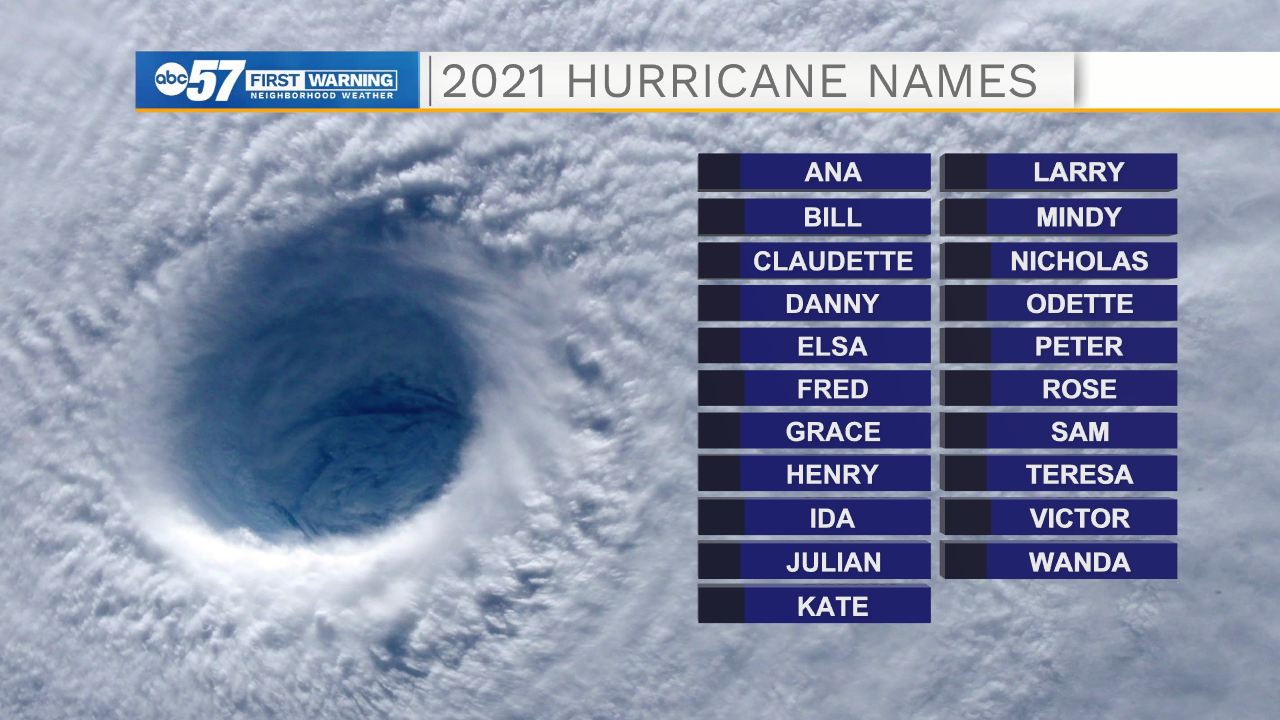 While Michiana is far from an area susceptible to hurricanes, tropical systems can impact our local area, especially during the late summer months.

If the pattern is right and a tropical system enters the western Gulf of Mexico, Michiana could benefit from a northern transport of that tropical moisture, leading to widespread rain and possible thunderstorm activity. 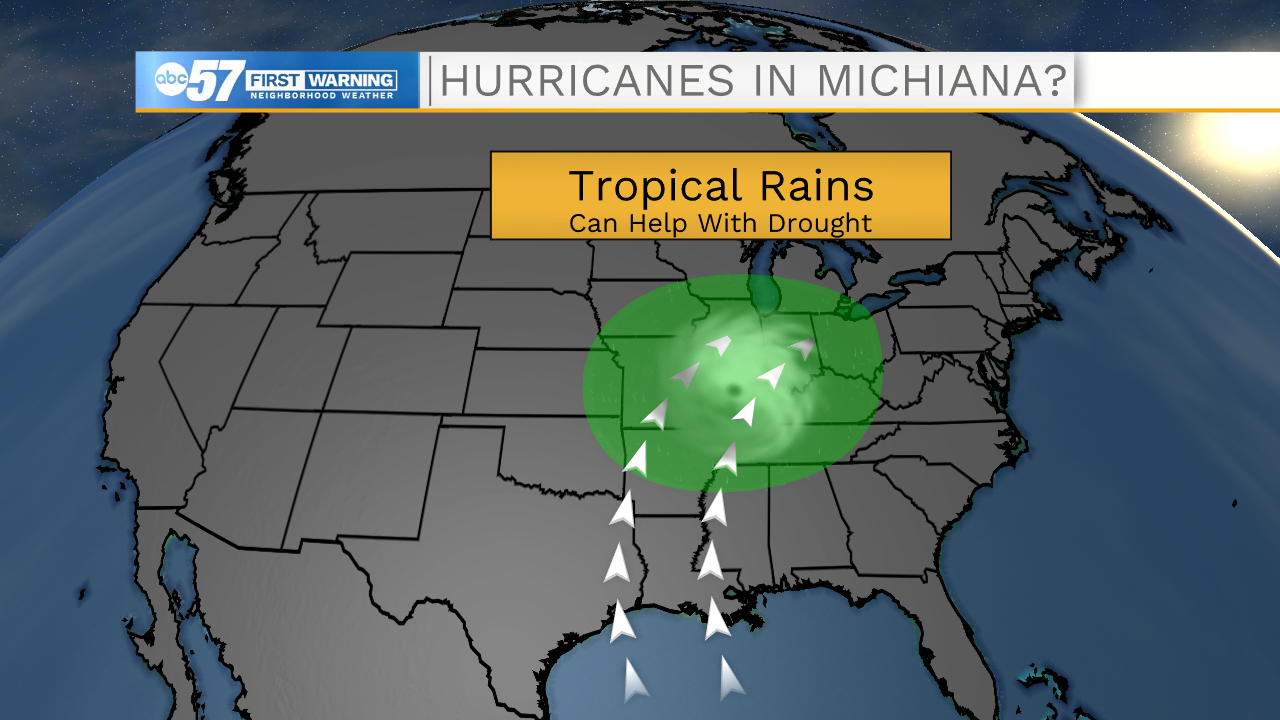 However, if the hurricane stalls along the Gulf or a cold front sweeps it east, it can block humidity from the Gulf of Mexico from reaching Michiana, and could make any drought conditions worse. 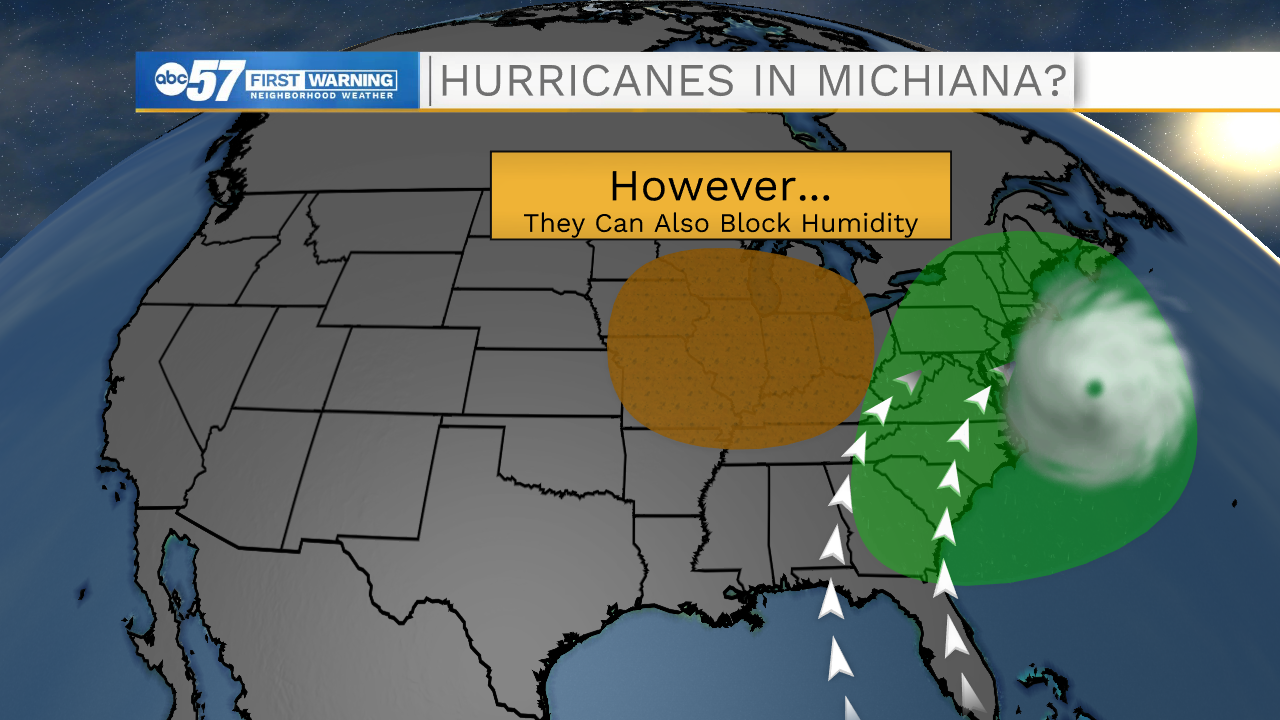 The way our summer is shaping up, we might be rooting for a tropical storm to move into Michiana before the season is up.