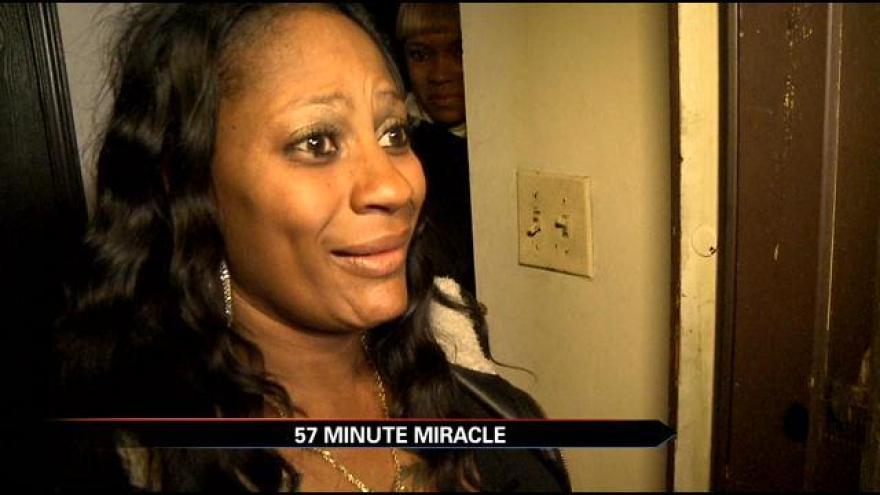 BENTON HARBOR, Mich. - “Awesome” is a word that choir director Bonita Mitchell likes to say, but loves to sing.

She is playing a role in making a miracle happen in Benton Harbor.

“To bring a gift of that magnitude to someone who is just trying to make a difference in the community is huge. It is totally awesome,” says Mitchell.

She nominated a friend of hers, a grandmother Denise who is raising her two grandchildren, to be a recipient of $570 for ABC 57's special series “57 Minute Miracle.”

Denise is trying to keep her grandchildren out of foster care, but says it is a challenge, especially because she was laid off a few months ago and is struggling to pay her bills.

The only catch is that ABC 57's Kim Chappell has 57 minutes to make the miracle happen.