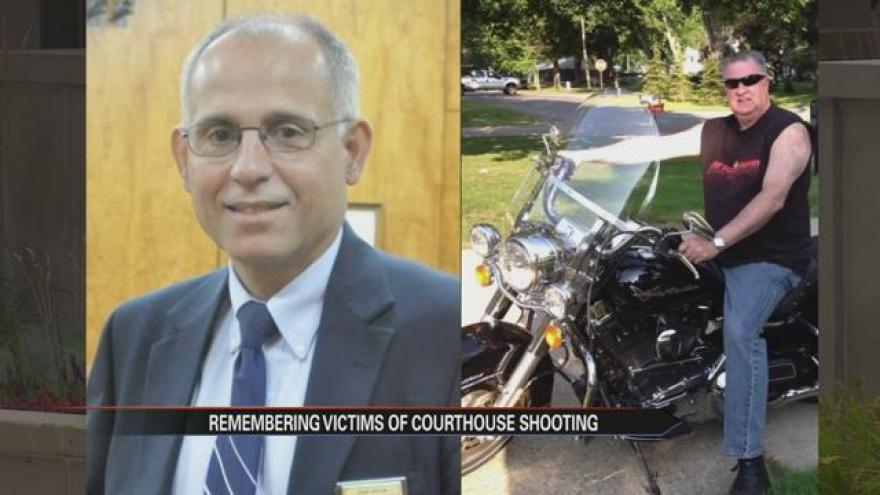 As we turn the page on a new year, we continue to look back at the biggest stories from around Michiana in 2016.

For one week in July, our attention turned to Berrien County as tragedy rocked St. Joseph, MI.

Chaos, despair and shock—July 11th, 2016 will forever be remembered as a day that shook souls and changed lives.

Two sheriff deputies, 63-year-old Ron Kienzle and 61-year-old Jo Zangaro, were killed in the line of duty when an inmate, Larry Darnell Gordon, disarmed an officer while being transferred to a courtroom inside the Berrien County Courthouse.

By the end of the week, thousands of people were celebrating the lives of two friends and co-workers.

Kienzle, a former Benton Township Police Officer, had a love for motorcycles.

As Michiana turns the calendar to a new year, the people of Berrien County will never forget the events of that hot July day, and the heroes they lost while serving the people they loved.