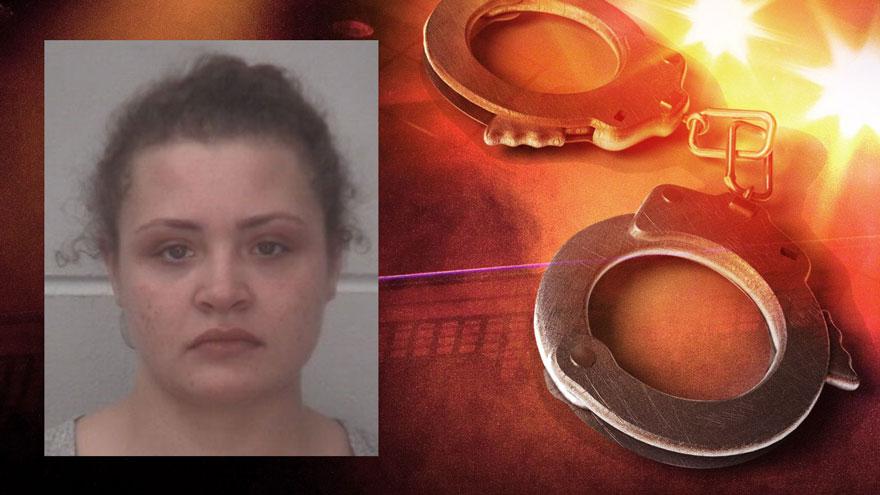 ELKHART, Ind. -- A woman was arrested for allegedly failing to put a toddler in a car seat and driving while suspended, according to Elkhart Police.

Wednesday evening, an officer was traveling northbound on Cassopolis Street when a vehicle turned in front of the officer’s patrol vehicle, reports said.

To avoid a head-on collision, the officer’s car hit the curb causing damage to the right front wheel, police said.

The officer conducted a traffic stop on the vehicle.

While speaking with the driver, the officer saw a 2-year-old child climbing around the passenger compartment and there was no child seat in the vehicle, reports said.

The driver also had a suspended license.

The driver, identified as 22-year-old Kylena Day, was taken into custody on preliminary charges of neglect of a dependent and driving while suspended.