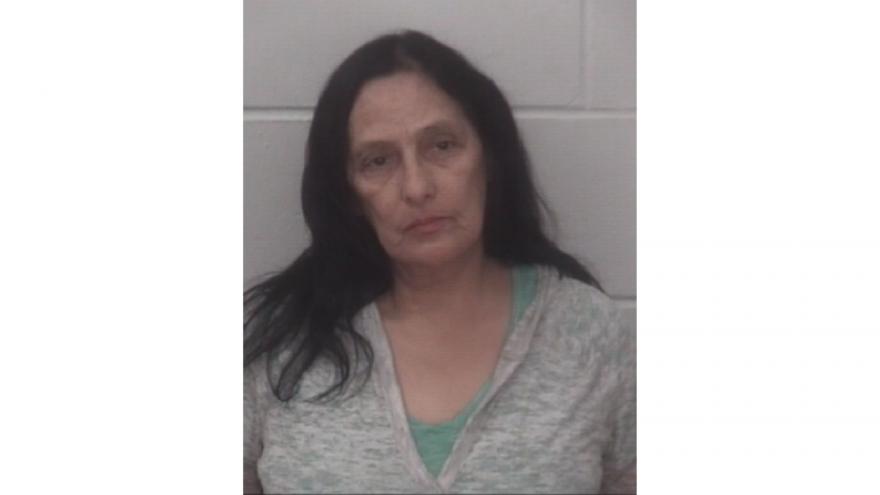 ELKHART, Ind. – An Elkhart woman was arrested on Monday after she allegedly pepper sprayed and stabbed another woman, the Elkhart Police Department reported.

When the officer arrived to the scene, dispatch updated the call saying that someone was being stabbed in the home, according to reports.

As the officer approached the door of the home, he saw two females on the ground.

The victim was checked out by medics but refused medical attention. She complained of pain in her eyes from being pepper sprayed and complained of a stab wound on her leg, reports said.

The victim said the suspect, who was known to the victim, sprayed her in the face on the way down the stairs and then began swinging a knife at her, reports said.

The suspect, identified as 60-year-old Maria Maldonado, was arrested for battery with a deadly weapon.

UPDATE: On August 8, 2022, a judge accepted a plea agreement. Maldonado pleaded guilty to battery by means of a deadly weapon and the charges of battery resulting in bodily injury and disorderly conduct were dismissed. She was sentenced to 3 years in jail with most of the sentence served on probation. She will receive credit for 32 days served plus good time credit.