NOW: Woman accused of leaving dogs in a hot car appears in court

CASSOPOLIS, Mich.--- The woman accused of leaving her dogs in a hot car for several hours at a Four Winds Casino in Dowagiac, which killed two of them, appeared in court today.

Sherrill Langford is out on bond and is facing multiple felonies.

49-year-old Langford, spoke quietly in a Cass County court this morning with her attorney by her side, after being arrested and charged for allegedly leaving her dogs in an overheated car for several hours, while gambling inside the Four Winds Casino in Dowagiac.

Cass County Prosecutor Victor Fitz described the horrific conditions the dogs were left in before The Pokagon Tribal Police broke the windows to try and save the animals, but two of the three dogs died.

“The animals were in there and it involved great agony and distress,” said Cass County Prosecutor Victor Fitz. It was a slow painful process.”

During discussions of Langford’s bond conditions there was a question of whether or not she should be able to care for animals as well as children. Langford’s attorney agreed with the ban on animals, but not kids. The defendant’s attorney said Langford poses no threat to anyone else.

“We have no objection to the court proposing a condition of not possessing or contact with animals,” said Langford’s attorney, John English. As far as children she has a great-nephew. We would object to that.”

The judge ordered Langford to not have any contact with animals, but will let her spend time with children while she’s out on bond.

Langford was not available for an on-camera interview about what happened, but a preliminary examination will be held on April 25, 2019. 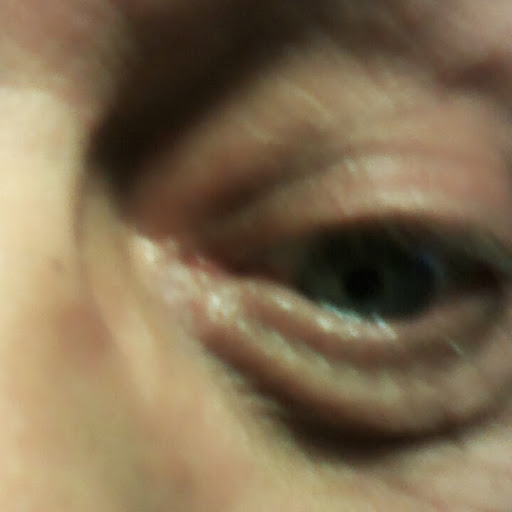 Tom 412 days ago
as long as she wastes her time at a
Casino,I would never let her watch kids.
Like Reply Delete