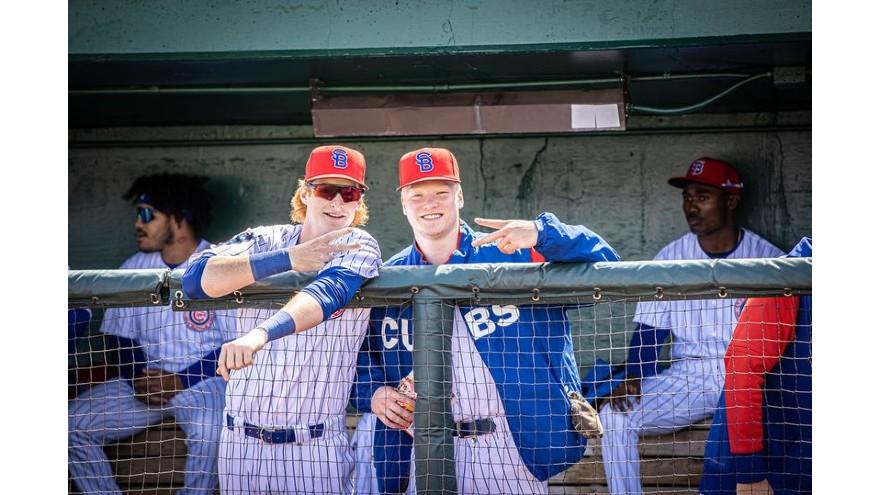 SOUTH BEND, Ind. -- May accolades were handed out by both the South Bend Cubs and Midwest League officials, as outfielder Owen Cassie was named Minor League Player of the Month, and left-handed pitcher DJ Herz was honored as the Midwest League Pitcher of the Week.

Cassie hit .313 for the month of May, racking up four home runs and 26 RBI along the way. The 19-year-old Canadian is officially listed as the Cubs number-eight overall prospect.

Herz, also a top-ten prospect, put up the most dominant outing of his career on June 1, striking out 12 batters in an 8-4 win over the Dayton Dragons, who currently sit atop the Eastern division of the Midwest League.

On the season, batters are hitting .120 against Herz, who currently holds an earned-run-average of 1.45, with 53 strikeouts and 17 walks in 37 innings.

The Cubs are currently on a four-game losing streak heading into their six-game homestand against the Cedar Rapids Kernals, which begins Tuesday at 7:05 p.m.