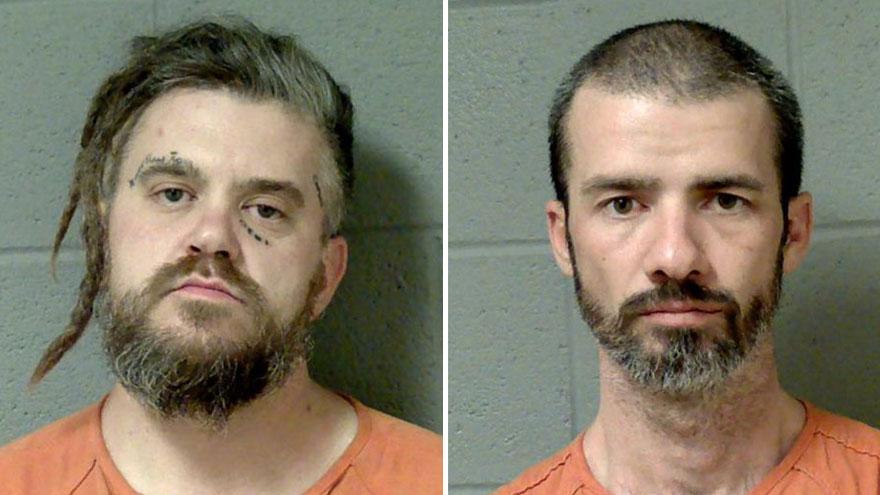 CASS COUNTY, Mich. -- The two men charged in the deadly home invasion at a home on Louise Avenue were arraigned on multiple charges Wednesday afternoon.

Carlton is also facing an enhancement for being a habitual offender.

Carlton and Penar are accused of entering the home early Monday morning, tying up the people inside the home and fatally shooting Michael Collins.

They are both due in court again on February 12.