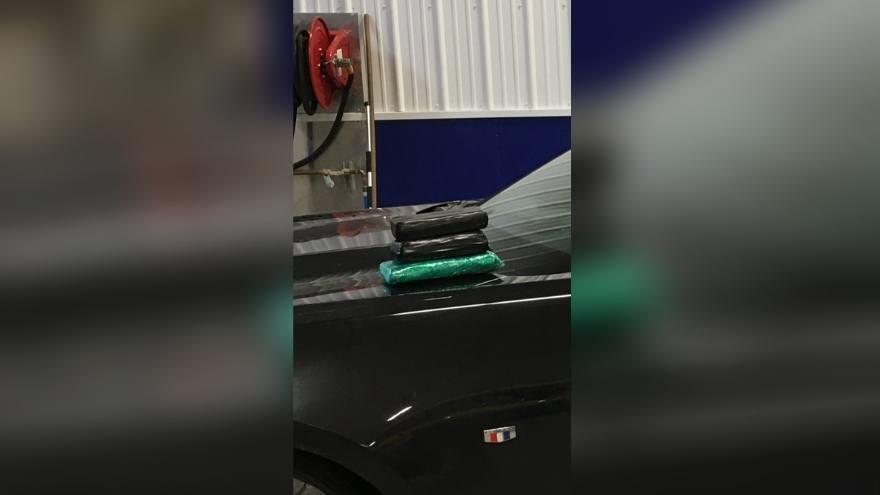 VAN BUREN COUNTY, Mich.—Michigan State Police on Thursday seized three kilograms of fentanyl during a traffic stop on I-94.

According to police, troopers stopped a vehicle occupied by a man and a woman from California on I-94 in Van Buren County and were given consent to search the vehicle.

Troopers found the packaged drugs hidden in the vehicle, according to Michigan State Police.

The 23-year-old male driver was found to be responsible for the drugs and he was arrested, police said.

Police released the female passenger after she gave a statement.

State police said that three kilograms of fentanyl is equal to about three million doses.

Silverlining 41 days ago
Good job officers with getting that out of our communities.
Like Reply Delete

Man charged with sexual battery after incident on Eddy Street