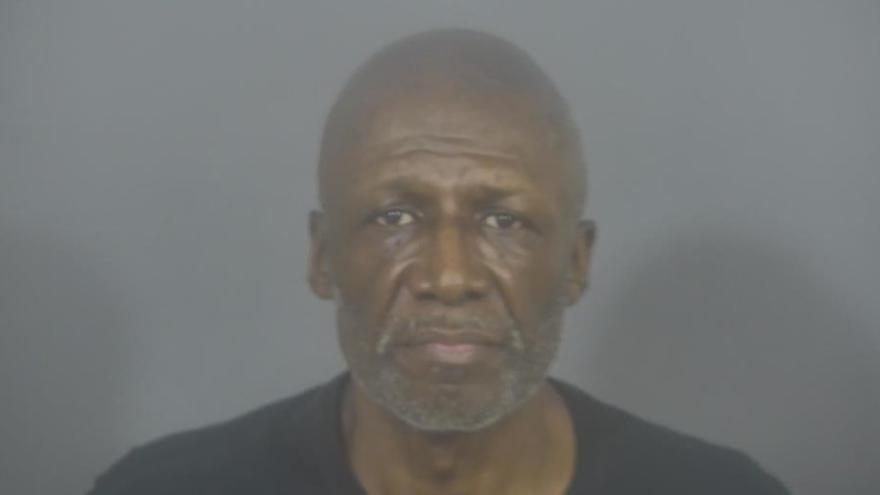 ST. JOSEPH COUNTY, Ind. - The man accused of attacking a woman in the parking lot of the University Park Mall has been formally charged for the incident, according to the St. Joseph County Prosecutor's Office.

On Sunday, officers with the Mishawaka Police Department were called to the 6500 block of Grape Road for a recent robbery.

The victim, publicly identified as Ariana Simms, told police she was trying to get her young daughter out of her car seat when a man, later identified as Bridges, got out of a vehicle nearby and approached her.

Simms said Bridges held a large kitchen knife to her side or told her to get back into her car, according to police reports.

Simms gave Bridges a credit card and cash when he demanded money and then apologized that she didn't have more to give, reports said.

Bridges then inappropriately touched her and asked her if she was "really sorry," according to reports.

He then allegedly inappropriately touched her again.

Bridges ordered Simms to get in the backseat of the vehicle and cover herself with a blanket, reports said.

Simms was able to get out of the vehicle with her daughter through a backseat.

Bridges allegedly ran from the scene, leaving his vehicle behind.

The vehicle he left behind was registered to him, according to police.

At 3:45 p.m. that same day, Bridges allegedly went to the South Bend Police Department to turn himself in after trying to rob someone.

Bridges was then taken to the Mishawaka Police Department for an interview.

During the interview, Bridges said he tried to rob a woman in the parking lot of the University Park Mall, according to police reports.

Bridges said he used a large kitchen knife to guide the victim back into the vehicle, got into the driver's seat himself, and demanded cash from the woman, reports said.

Bridges said the woman's child was in the backseat crying.

Before he got out of the woman's vehicle, Bridges told her to get into the backseat, according to reports.

When he was not able to find his own car keys, he ran from the scene, he said.

Bridges reported taking $23 from the victim, according to reports.

He used the $23 for water, a cigar, and gas for the vehicle that picked him up from the area, he said.

In 1986, Bridges was convicted of robbery, attempted robbery, and two counts of rape, according to the probable cause affidavit.