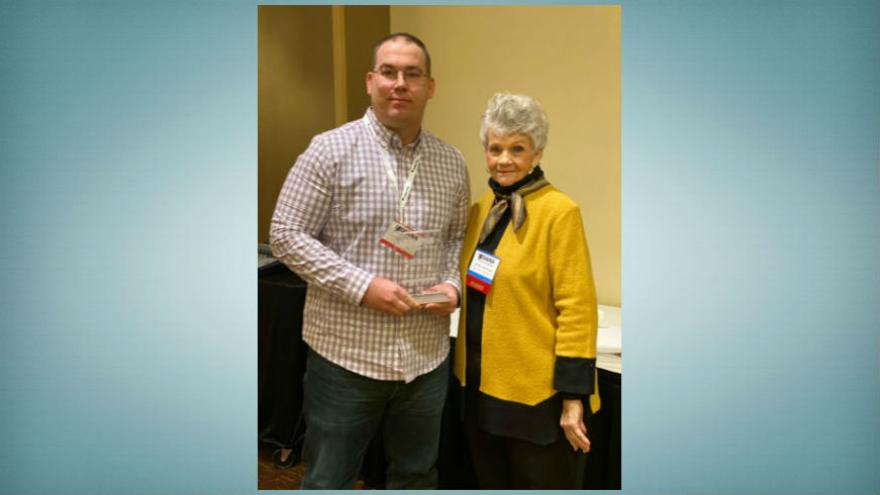 The award was announced on Monday by the Indiana Association of County Commissioner.

The award recognizes Porter’s contributions throughout his years of public service.

Porter has been with St Joseph County Department of Public Works in 2005. He began his career as a project engineer before being promoted to Highway Engineer in 2001.

He began overseeing operations for the Highway Division in 2013.

He supervises a staff of 73 highway personnel and manages overall operations at six area garages.

Colleagues and co-workers have praised Porter for his leadership, open-mindedness and ability to manage multiple projects at the same time.

Porter graduated from Tri-State University with a Bachelor of Science Degree in Civil Engineering.

Man charged with sexual battery after incident on Eddy Street

Kidnapping suspect tells her side of the story: 'There was never no kidnapping'