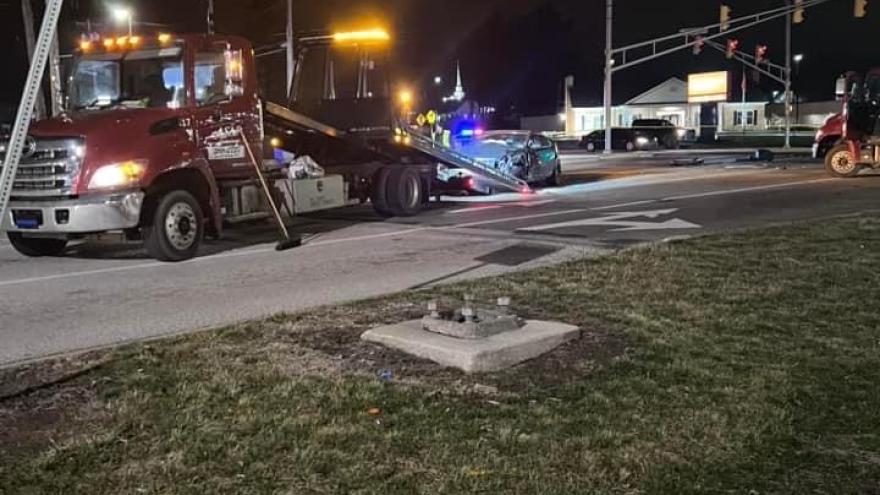 SOUTH BEND, Ind., --- A driver was detained pending a possible DUI investigation in a multiple vehicle car crash that injured three on the southside of South Bend.

Authorities say South Bend Police were called to the intersection on Ireland and Ironwood Roads for reports of a traffic crash.

A total of four cars were impacted, three involved in the crash and another damaged by debris.

Officials say three people were taken to the hospital, however none of the injuries are believed to be life-threatening.

The intersection was closed briefly but has since reopened.