Smith has a warrant out of Miami County that was issued on Monday for theft where the value of property is between $750 and $50,000, a level 6 felony, court documents said.

On February 22, a homeowner in Bourbon reported to police that the travel trailer parked in their driveway was possibly stolen.

The homeowner told police that Will Smith, a longtime friend from high school, arrived at the home on February 8, asking if he could park the travel trailer in the driveway, according to the probable cause affidavit.

Smith told his friend that he had purchased the trailer in Georgia and needed somewhere to park it, court documents said.

Smith’s friend also stated that Smith was driving a full size black Chevy Suburban at the time. Smith then left the trailer in his friend’s driveway and stated he would be back in a “couple” of weeks, the probable cause affidavit said.

Earlier in the day on February 22, the Miami County Sheriff’s Department learned that a black 2018 Chevy Suburban registered to William E. Smith had been repossessed and secured in a lot in Knox but then was stolen from the lot, court documents said.

According to the probable cause affidavit, the vehicle was located at Smith’s home in South Bend. Starke County detectives had the vehicle towed, which was featured on a television news report.

Seeing the news report featuring Smith and his car prompted Smith's friend to call police and report the trailer as possibly stolen.

Smith will remain in custody in St. Joseph County until arrangements are made to transport him to Miami County.

Contributions to this story also made by: Shannon Nolan
Share this article:
Save with 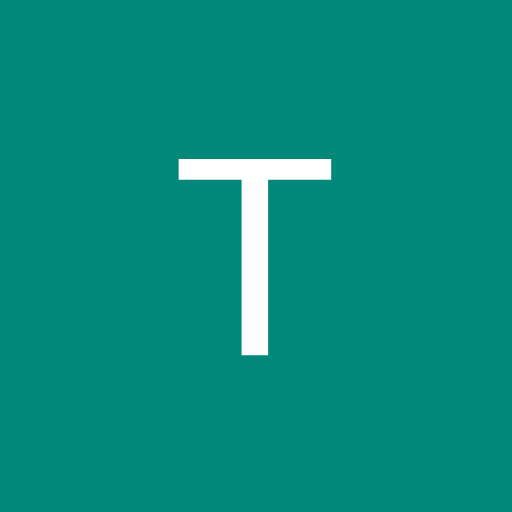 Tim 355 days ago
Well at least he has a new picture!
Like Reply Delete