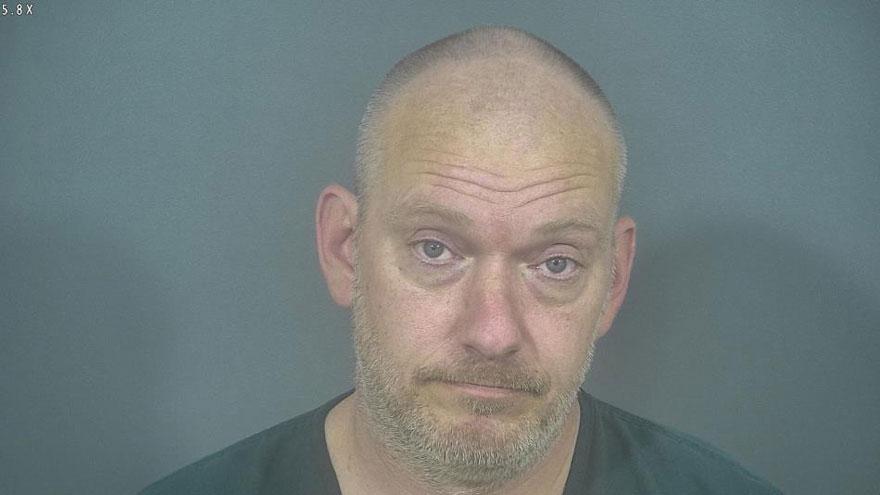 SOUTH BEND, Ind. – A South Bend man was sentenced to 30 months in prison after pleading guilty to being a felon in possession of a firearm, the U.S. Attorney’s Office announced.

Michael Dale Kindley, 45, was sentenced to 30 months in prison followed by one year of supervised release.

During a traffic stop in August of 2020, Kindley was found driving without a driver’s license in a car that didn’t belong to him, according to court documents.

During the stop, law enforcement also discovered Kindley had a handgun, over $2,000 cash, two bags filled with prescription pills, and was on probation for a felony conviction of possessing methamphetamine, reports said.