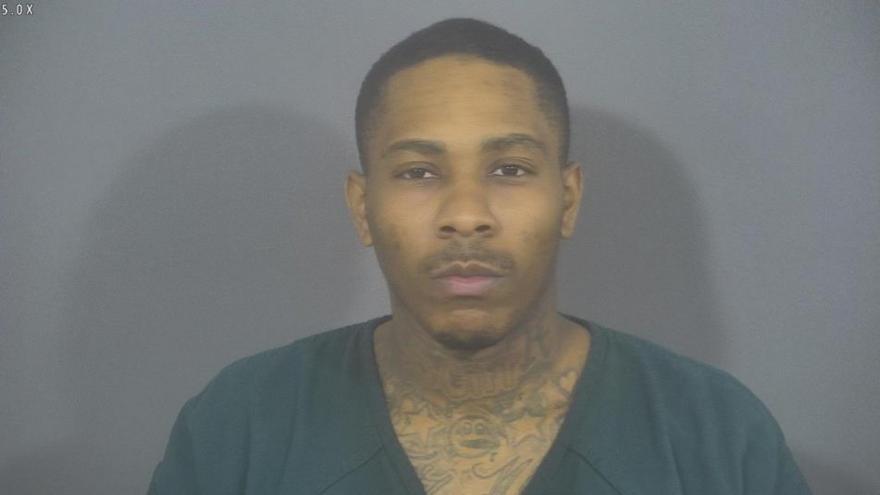 SOUTH BEND, Ind. – A South Bend man was sentenced to 21 months in prison after pleading guilty to being a felon in possession of a firearm, the U.S. Attorney’s Office announced.

Tyshawn Williams, 26, was sentenced to 21 months in prison followed by two years of supervised release.

In March of 2021, Williams was stopped with a 9-millimeter handgun and marijuana in his car, according to court documents. He then tried to run away from officers, according to reports.

Williams was on parole for a reckless homicide felony conviction at the time, court documents said.