Hart also showed off the Midwest League Championship trophy, which the Cubs earned Saturday when the team shutout the Clinton LumberKings with a final score of 5-0. 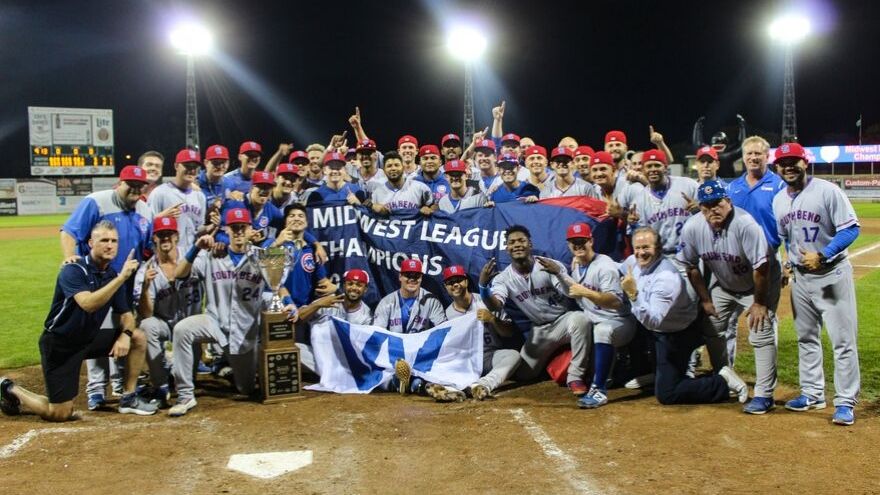 This is the first time since 2005 that the South Bend baseball franchise has won a Midwest League Championship.

The South Bend Cubs are now the sixth team this century to finish the Midwest League postseason with an undefeated record, the team said.