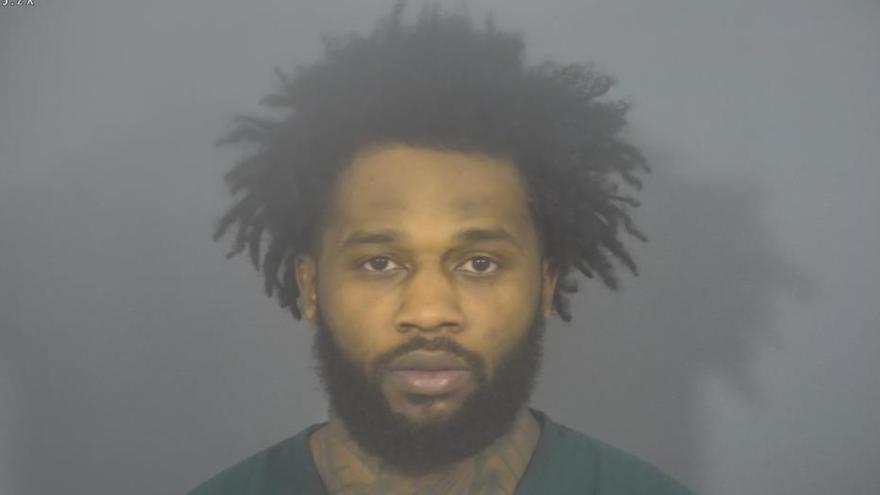 ST. JOSEPH COUNTY, Ind. - A man was arrested on numerous drug and firearm charges after allegedly leading police on a pursuit in South Bend on Sunday, according to the probable cause affidavit.

Tyshawn Kellogg was arrested on the following charges:

At 6:11 p.m., an officer with the South Bend Police Department was in the area of Dunham and Meade streets when he saw a 2012 Jeep Patriot without a driver's side headlight on, reports said.

The officer followed the Jeep for awhile before initiating a traffic stop near Ford and Meade streets.

Instead of stopping, the Jeep's driver accelerated and started a pursuit, driving east on Ford, police said.

The Jeep used the opposite traffic lane to cross a set of railroad tracks and briefly lost police until the vehicle crashed on the southeast corner of Harris Street, according to reports.

The driver, later identified as Tyshawn Kellogg, allegedly ran from the Jeep but was later captured by police.

Kellogg was found to have multiple warrants, including for dealing in methamphetamine, police said.

He was also found to be driving without ever receiving a license, according to reports.

Kellogg was previously convicted of armed robbery, making him a serious violent felon under Indiana law.