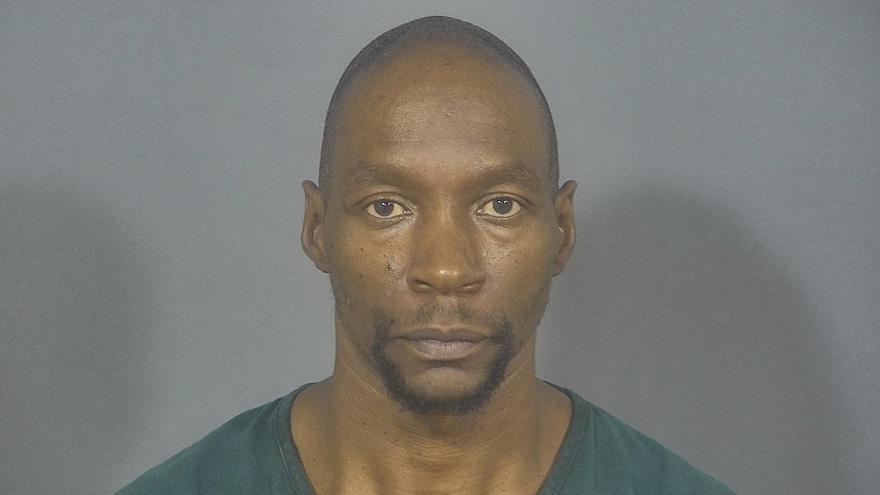 ST. JOSEPH COUNTY, Ind. - Jamie Garner, the suspect in the 2019 death of Jenna Lynn Vanhorn, was sentenced to 55 years in prison for murder, according to the St. Joseph County Prosecutor's Office.

On December 5, 2022, 49-year-old Garner pleaded guilty to murder as part of a plea agreement.

Garner's second charge, a firearm sentencing enhancement, was dismissed as part of the plea agreement.

Vanhorn, who was 22 years old at the time of her murder, was found dead in a room at South Bend's Rodeway Inn on September 15, 2019.