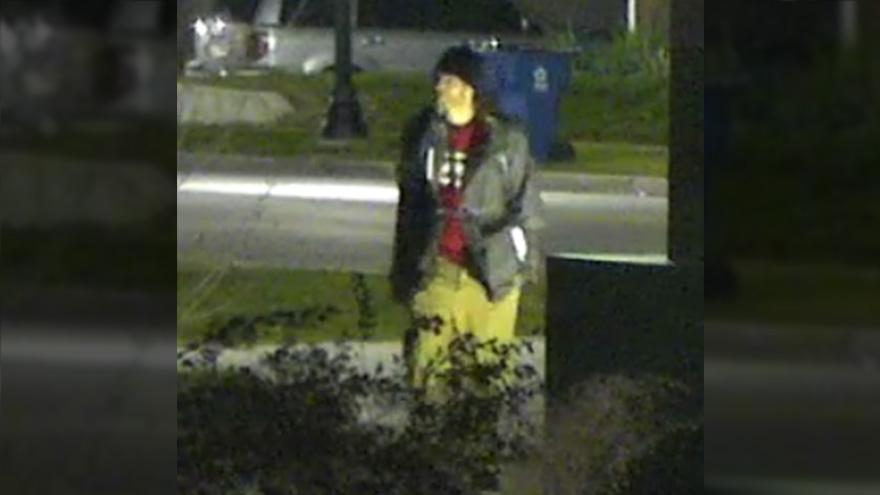 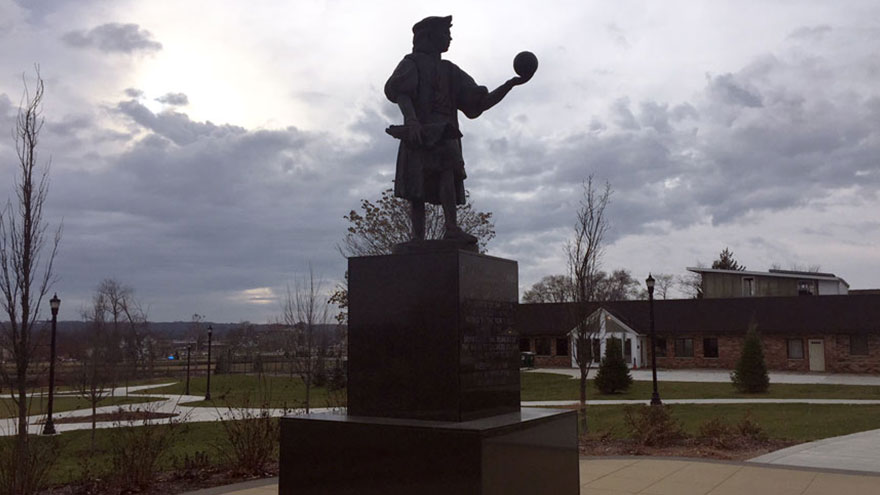 MISHAWAKA, Ind. -- The Mishawaka Police Department has released a photo of a man they suspect vandalized the Christopher Columbus statue in Central Park.

If you have any information on the suspect in the photo, please contact the Mishawaka Police Department Detective Bureau at 574-258-1684.