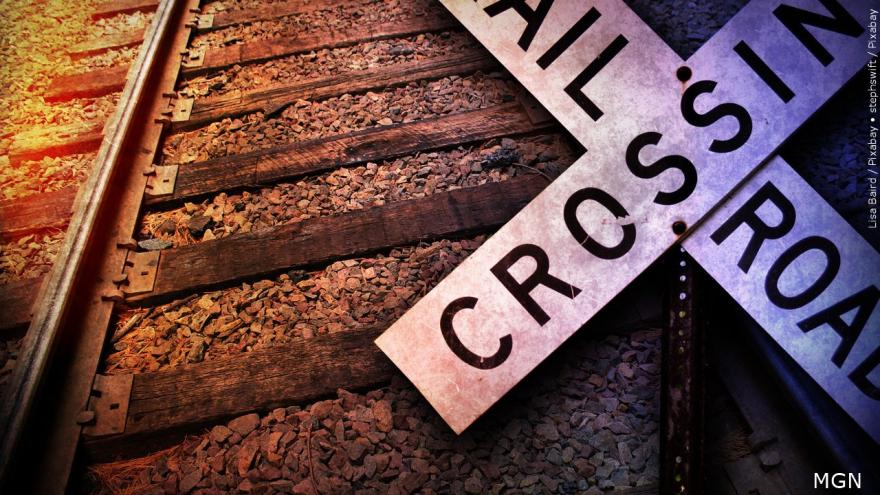 MISHAWAKA, Ind. - A pedestrian suffered non-life-threatening injuries after being struck by a train on Hendricks Street, the Mishawaka Police Department reported.

At 11:55 a.m. on Monday, officers were called to the Hendricks Street crossing of the Norfolk Southern Railroad.

According to the investigation, a 30-year-old man appeared to be running across the train tracks when he was hit by a westbound cargo train.

The pedestrian was taken to the hospital for the treatment of non-life-threatening injuries.

The crossing was closed but has since reopened.

If you witnessed this incident, please call the Mishawaka Police Department Detective Bureau at 574-258-1684.