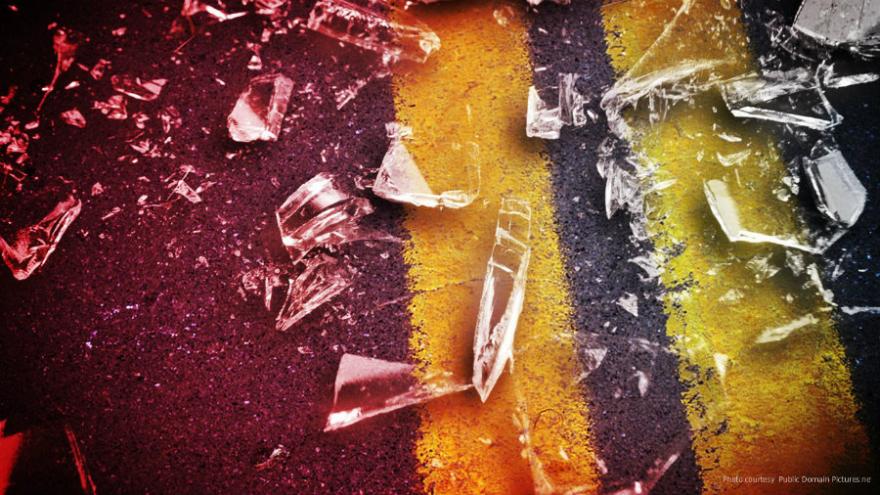 CASS COUNTY, Ind. -- A two-vehicle crash on U.S. 35 on Friday resulted in the death of one of the cars' passengers, a 53-year-old resident of Royal Center, Indiana.

Indiana State Police (ISP) officers responded to the crash site on U.S. 35 at Cass County Road 475 North at around 1:55 p.m.

According to officials, a driver in a 2002 Oldsmobile Alero was heading southbound when he attempted to turn east onto County Road 475 North. The Oldsmobile pulled into the path of a 2015 Chevrolet Tahoe, resulting in a collision.

The Chevrolet's driver, 32 year-old Megan Swisher, and two juvenile passengers were transported by ambulance to Logansport Memorial Hospital. After treatment for their injuries, they were released.

The other Chevrolet passenger, 53-year-old Anna Davidson, and the Oldsmobile driver, 48-year-old Curtis Burke, were transported by helicopter to a Fort Wayne hospital.

Davidson succumbed to the injuries she sustained in the crash.

The crash is still under investigation. Officials do not cite alcohol or drugs to be factors in the accident.