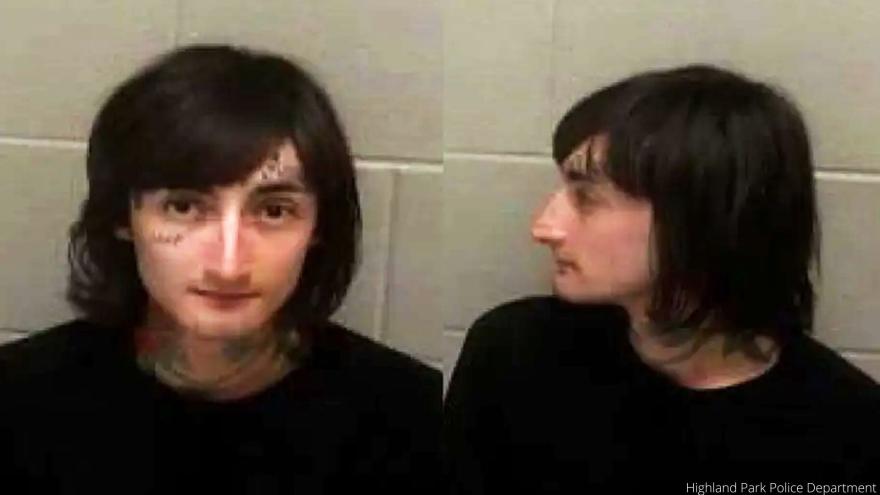 CHICAGO (AP) — A grand jury has indicted the man accused of opening fire on an Independence Day parade in suburban Chicago, on 117 felony counts.

Seven people died and more than 30 were wounded in the July 4 attack.

Under Illinois law, a grand jury can determine whether there is probable cause to proceed to trial.

Prosecutors say Crimo admitted to the shooting in Highland Park, Illinois, when he was arrested following an hourslong search on July 4.

Attorneys for the 21-year-old suspect have not yet formally responded to any of the charges.