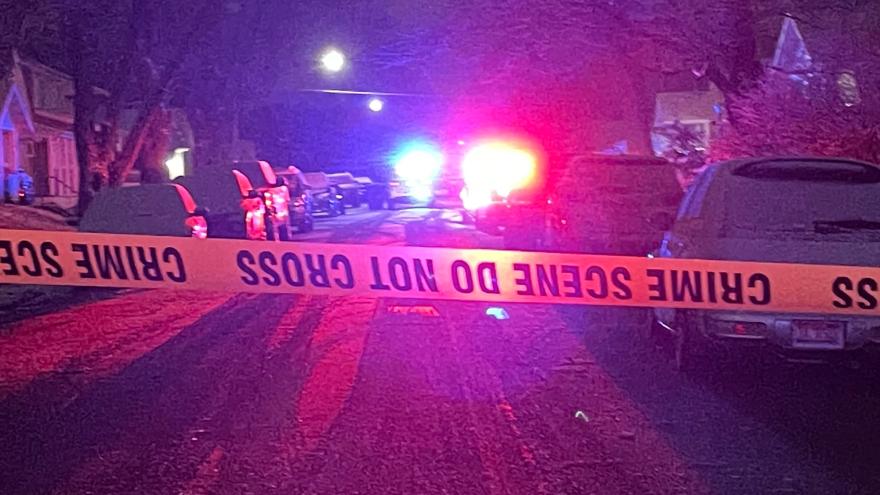 When police arrived, they found a male victim suffering from apparent gunshot wounds.

The victim, Stewart, was taken to the hospital where he later died, police said.

The South Bend Violent Crimes Unit is taking over the investigation.

If you have any information, send an anonymous tip to Michiana Crime Stoppers at 574-288-STOP.