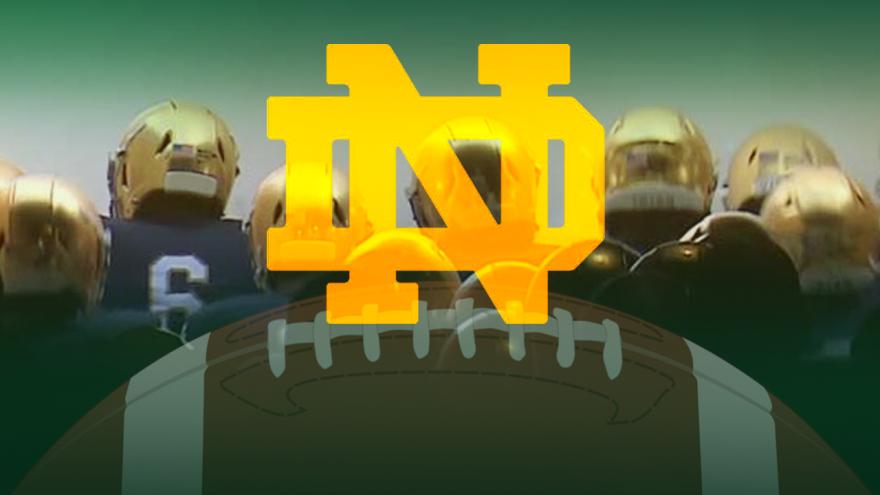 The junior quarterback stands 6-foot-3, 190 pounds, and has been touted by scouts for his passing mechanics, accuracy and arm strength.

The Michigan native cited his want to avoid staying in Michigan but still staying close to home as one crucial reason why he made the commitment to Notre Dame.

“When I knew that I found the right spot for me, I knew I wanted to get that out of the way and commit. Notre Dame is the spot. I fell in love with the campus the first time I was there. The relationship with coach (Tommy) Rees and coach (Marcus) Freeman has been built since that first visit. I took three more and ultimately decided to commit to the Irish,” said Carr.

In his sophomore season, Carr took over the starting role under center for Saline, leading the Hornets to a 9-1 record and a playoff appearance, while throwing for 2,696 yards and 28 touchdowns to just four interceptions.