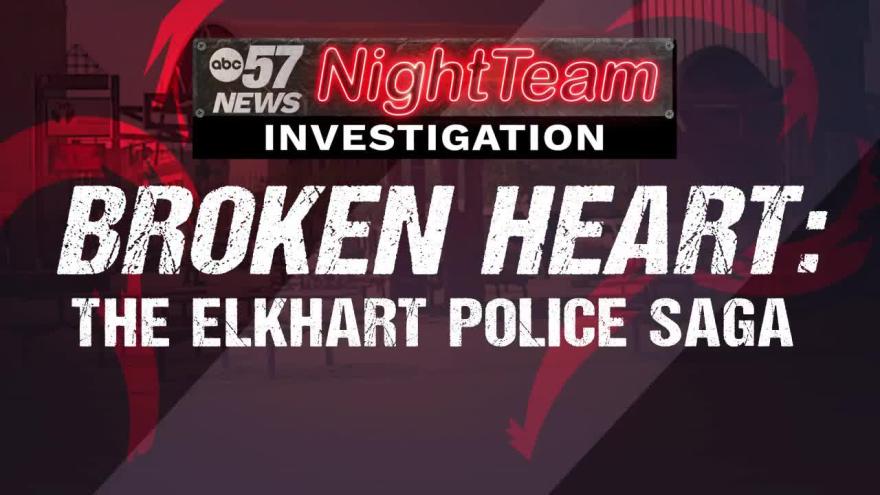 There are at least two more federal lawsuits pending for potential wrongful convictions.

Now, the Elkhart Common Council is split on whether an independent third party should review past cases involving officers with proven records of misconduct.

Former Elkhart police lieutenant, Carl Conway, was shown to have lied under oath and coerced a false confession in a 2003 murder case that sent Andrew Royer to prison. Last year, in a letter recommending his termination, Chief of Police Kris Seymore said Conway’s actions "amounts to an assault upon the institution of justice... No measure of discipline for your conduct can restore your credibility."

Then there's Steve Rezutko, who ABC57 featured in its investigation into The Wolverines; a group of cops accused of targeting people in of color in Southcentral Elkhart. Rezutko wrongfully implicated Keith Cooper and Chris Parish in a 1996 armed robbery, which led to two multi-million dollar payouts.

ABC57 contacted every member of the Elkhart Common Council to see what they think about an independent investigation.

“I'm more interested in the great things that the city has to offer and the great strides that the EPD and City Council has been able to achieve.  After watching [ABC57’s investigation into The Wolverine’s], it very obvious that this was an edited  "hit job" by abc57. I have recieved (sic) many phone calls from Elkhart citizens stating that they know better and thanked me for doing my job. If you are looking for ratings go find another city. In summery (sic),,,,,go pound sand!” 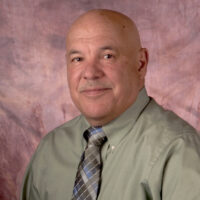 “My official position is, since Elkhart does have some history of wrongful conviction it is humanly and ethical to review questionable cases.  Saving wrongfully convicted persons  is more important than not wanting to look and saving some egos.” 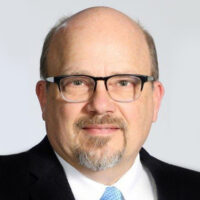 1st district councilman Aaron Mishler and the 6th district's Tonda Hines said they're not ready to commit one way or the other, until they learn more information.

ABC57 is waiting to hear back from the rest of the council.