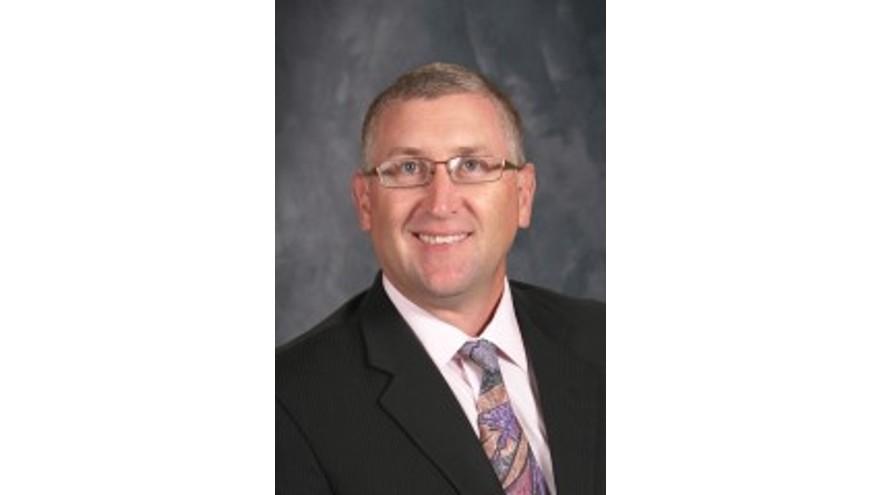 MISHAWAKA, Ind. -- Mrs. Holly Parks, president of the Board of School Trustees of School City of Mishawaka, announced Dr. Theodore Stevens as the primary candidate for superintendent on Wednesday.

Stevens previously served as the Principal of LaSalle Elementary School from 2013-2015.

After this, he was the Director of Assessment, High Ability Programs and Technology at the School City of Mishawaka Administrative Center. It was there that he drafted the SCM Technology Plan.

Since 2018, he had been serving as the superintendent of South Central Community School Corporation in Union Mills, Indiana.

“I am excited for the opportunity to welcome back Dr. Stevens to School City of Mishawaka! His history of success at the building and district level give me confidence in his ability to guide us into the future,” said Parks.

If accepted by Stevens and the SCM Board, Stevens would begin his role as the next SCM superintendent starting July 1, replacing Mr. Wayne Barker.

Barker had served as SCM superintendent since 2019. He will be leaving this post on June 30.