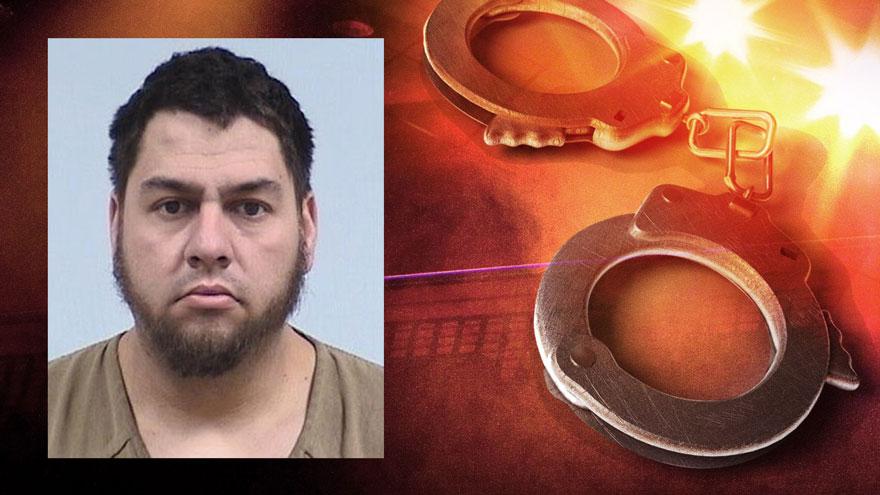 ELKHART COUNTY, Ind. -- A Middlebury man was arrested after leading an Indiana State Police trooper on a pursuit on the Indiana Toll Road, crashing, then running from the scene, according to police reports.

After the trooper activated the lights of the patrol car, the driver pulled to the right, but sped off and continued eastbound at speeds in excess of 100 miles per hour, police said.

At exit 101, the Jeep attempted to exit, but was going too fast. It went down an embankment and crashed into a tree, police said.

The driver, later identified as 32-year-old Waylon Weaver of Middlebury, got out of the Jeep and attempted to run, police said.

The troopers caught up with Weaver when he fell in a sand pit, reports said.

Weaver was taken to a Elkhart General Hospital to be medically cleared from the crash.