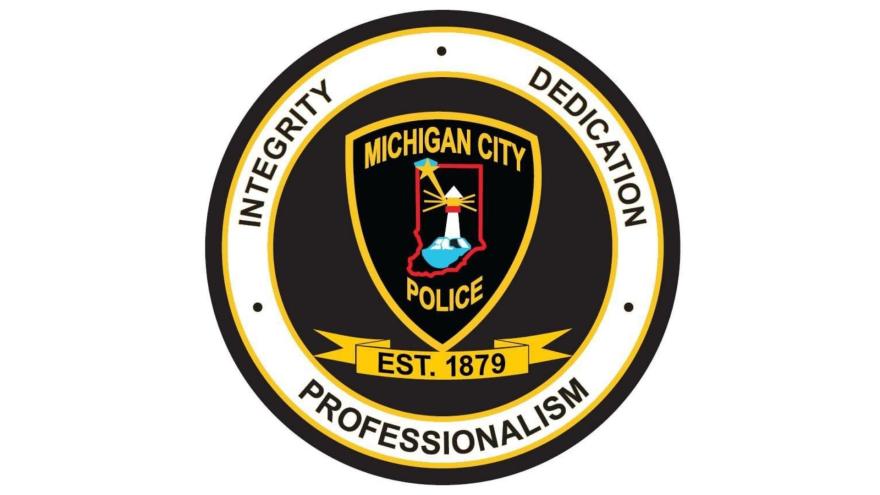 MICHIGAN CITY, Ind. - The Michigan City Police Department is conducting a homicide investigation after a man died in a shooting in the 700 block of E. 10th St. on Saturday.

When they arrived, officers found a male on the ground with apparent life-threatening injuries and a female who had also been shot, according to reports.

Both victims were taken to the hospital where the male later died, reports said.

The names of the victims have not been released by police.

You can also email [email protected]