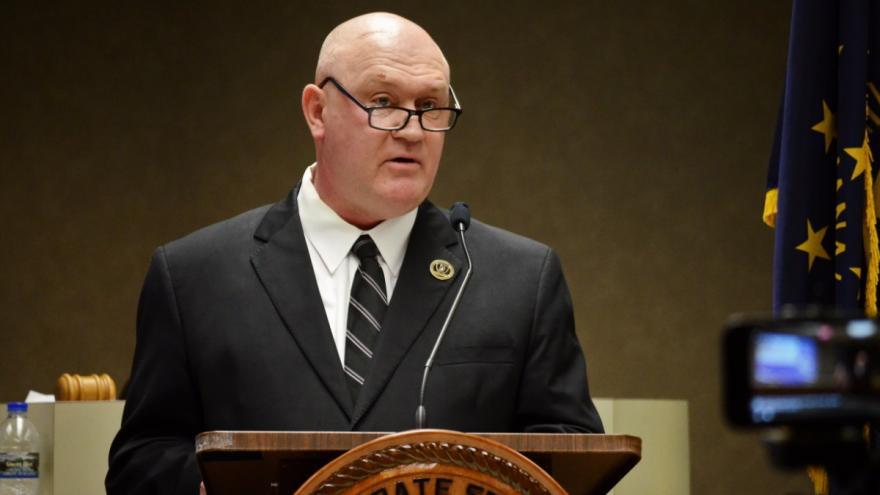 Meer’s attorney, Scott King, issued the following statement on Sunday regarding the motion:

“Yesterday I met with Mayor Ron Meer at his home and was proud to be retained to represent him in defense of the politically driven accusations that appeared late last week.  My preliminary review of the charges demonstrates that they are poorly drafted and, I believe, subject to a Motion to Dismiss as soon as a Judge assumes jurisdiction of this case.  I firmly believe that none of the charges can be sustained in court.

That said, I am flabbergasted by what appears to be nothing more (or less) than a political hatchet job by a Prosecuting Attorney that was not politically supported last year by my client and does not support my client now.  I have news for Mr. Lake:  Prosecutors have a higher obligation to the law and ethics of the legal profession than they do to elections and politics.  They occupy a powerful position in our government and are charged with using that power for the public good, not their personal political agendas.  That is not, sadly, what has happened here and appears to be the worst breach of ethics and professionalism that I have seen in the 43 years I have been an attorney.  In an effort to stop any further improprieties by Mr. Lake and his office, I am filing the accompanying Motion for the Appointment of a Special Prosecutor that I hope will be heard and granted expeditiously by whatever court assumes jurisdiction of this case.”

The state filed a probable cause affidavit on October 31 accusing Meer of two counts of false informing, five counts of intimidation and one count of official misconduct, according to court documents.

Meer's attorney is alleging that the LaPorte County Prosecutor's Office has a conflict of interest in the case, according to documents shared by Meer's office.

Two judges have recused themselves from the case due to conflicts, court records said.