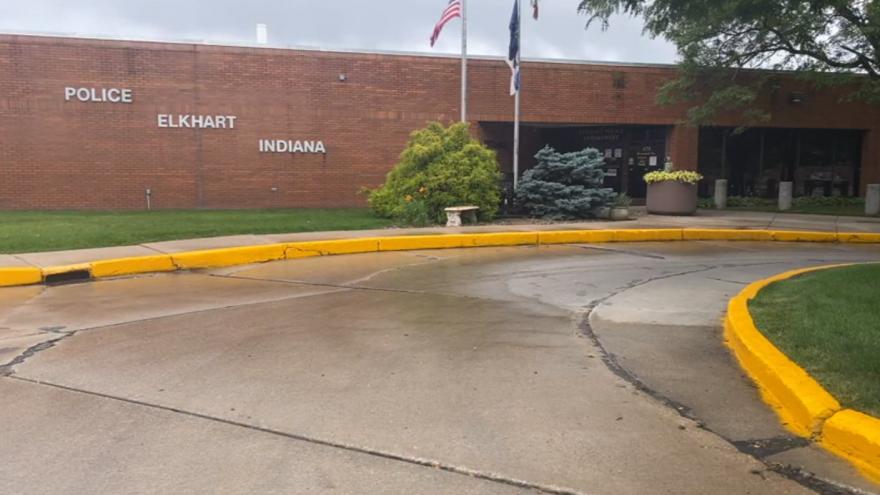 ELKHART, Ind. -- A man was stabbed while outside Hardy’s Bar early Sunday morning, according to Elkhart Police.

An officer was dispatched to the hospital around 3:30 a.m. after a man with stab wounds was dropped off.

The victim told police he was at Hardy’s Bar in the grassy area near Main Street when a man he had argued with approached him and stabbed him with a knife, reports said.

The two briefly fought when the victim realized he was bleeding, reports said.

The victim suffered non-life threatening injuries to his right leg.