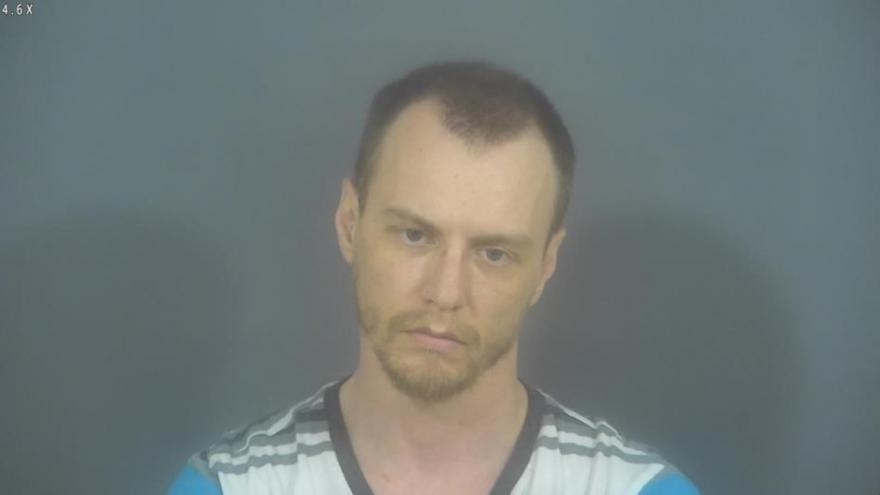 ST. JOSEPH COUNTY, Ind. – A man is facing child molestation charges for incidents that occurred between September 2020 and April 2021, according to court documents.

On March 31, the Department of Child Services began an investigation into a domestic violence incident that happened on March 30. DCS was told that an 8-year-old victim and her siblings witnessed domestic violence, according to the probable cause affidavit.

Detectives from the St. Joseph County Special Victims Unit were made aware of the domestic violence incident and interviewed the 8-year-old on April 14.

During part of the forensic interview, the victim became emotional and did not want to speak.

The victim was sent to a local hospital for an exam and during the exam, the 8-year-old said that they were being sexually abused by 35-year-old David Gohn Jr., investigators said.

The victim said Gohn had sexually abused the child and that the child had told a relative that Gohn would put on inappropriate movies, according to the probable cause affidavit.

All of these incidents occurred at the victim’s home in Mishawaka.

On April 21, a detective interviewed Gohn, who admitted to watching inappropriate videos with the victim.

Gohn described an inappropriate encounter with the victim and said that this type of incident occurred at least two separate times around Thanksgiving of 2020.