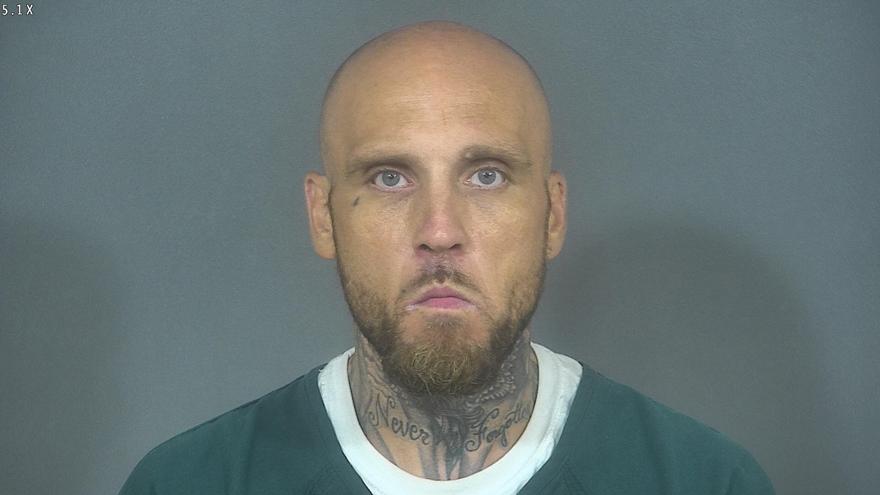 SOUTH BEND, Ind. -- A man was arrested on counterfeiting charges after police spotted him cutting out fake $20 bills from a sheet of photocopied bills, according to court records.

South Bend Police were at a home on E. Fox Street on August 3 working an investigation on behalf of one of the residents when they spotted a man in a back bedroom cutting out fake $20 bills, according to the probable cause affidavit.

As Turner was taken into custody, officers located a small amount of cocaine in his pocket, reports said.