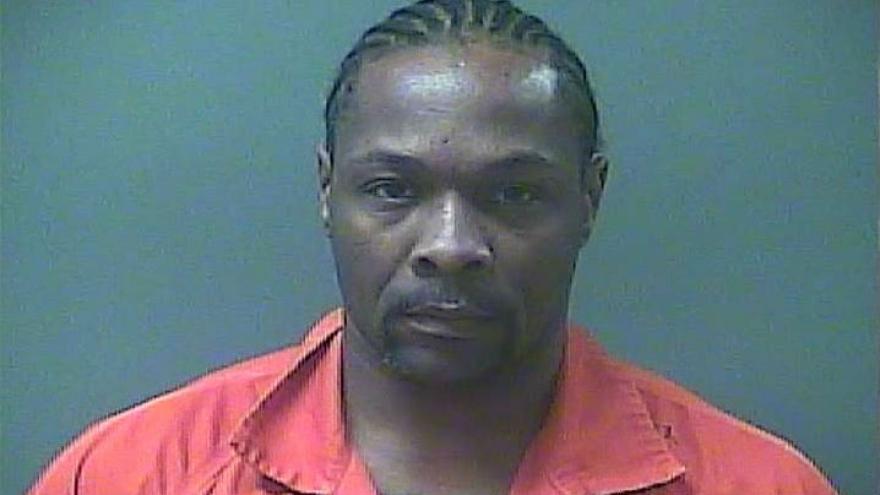 MICHIGAN CITY, Ind. -- Police have arrested a former inmate after he was allegedly caught throwing contraband into the Indiana State Prison.

Michigan City Police say an officer was patrolling the area of Woodlawn Avenue Thursday morning when he witnessed a man on a moped stopped on the side of the road.

According to a release sent out from police, the officer approached the man later identified as 37-year-old Tyron Kennedy, and witnessed him throw an object over the fence and onto the prison grounds.

According to officials, Kennedy had been released from the Indiana State Prison on November 24, 2017.

Kennedy was arrested on preliminary charges of trafficking a cell phone, trafficking tobacco, and trafficking a controlled substance, all of which are Level 5 felonies in the state of Indiana.

Bicyclist injured in crash on M-40

Snow showers thru Tuesday; no big systems to watch