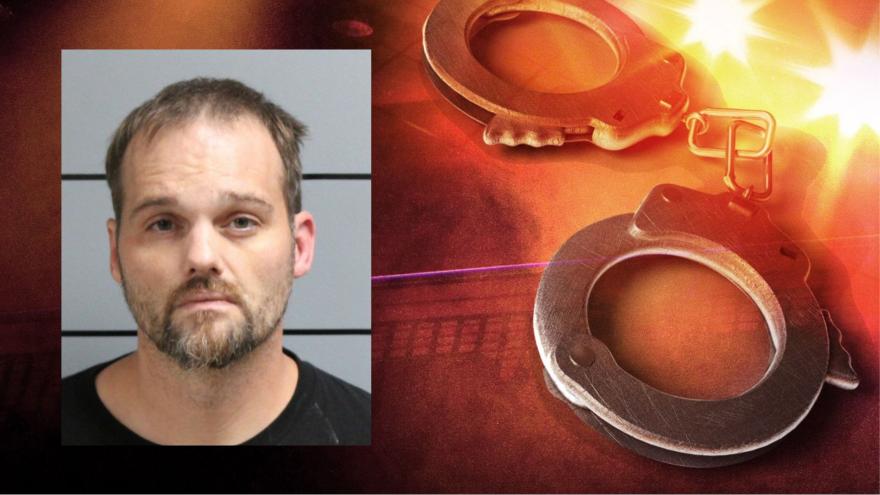 MARSHALL COUNTY, Ind. - A man was arrested on a number of charges after he allegedly forced entry into an occupied residence on Wednesday, according to the Marshall County Sheriff's Office.

At 9 a.m. Wednesday morning, deputies went to a residence in the 10000 block of Hawthorn Road for a residential entry report.

At the scene, deputies discovered the suspect had forced entry into the home but left before law enforcement arrived, according to reports.

Deputies eventually found the suspect, identified as 39-year-old Anthony Clemons Jr., and took him into custody without issue.

Clemons was taken to the Marshall County Jail and booked for the following charges: