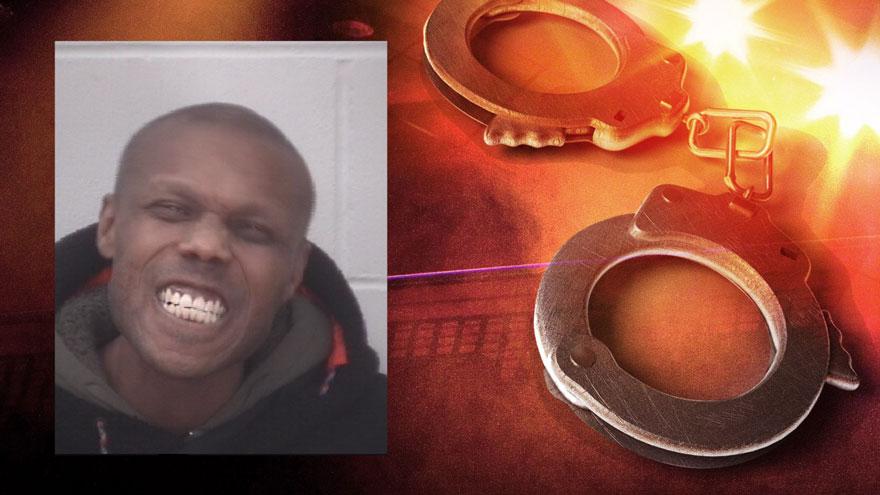 ELKHART, Ind. -- A man was arrested after allegedly urinating on a rug in the breezeway of the Elkhart Police Department Sunday afternoon.

Marcus Ishmael entered the police department lobby around 4 p.m. and spoke with an officer who was on duty at the front desk.

He told the officer he had been kicked out of the Faith Mission for fighting and had no place to stay. He said he was going to walk around the city and try to get arrested, reports said.

The officer advised him not to do that.

While urinating, he exposed his genitals, reports said.

Ishmael was taken into custody on preliminary charges of public indecency and criminal mischief.