Man arrested for allegedly stealing vehicle in front of residence 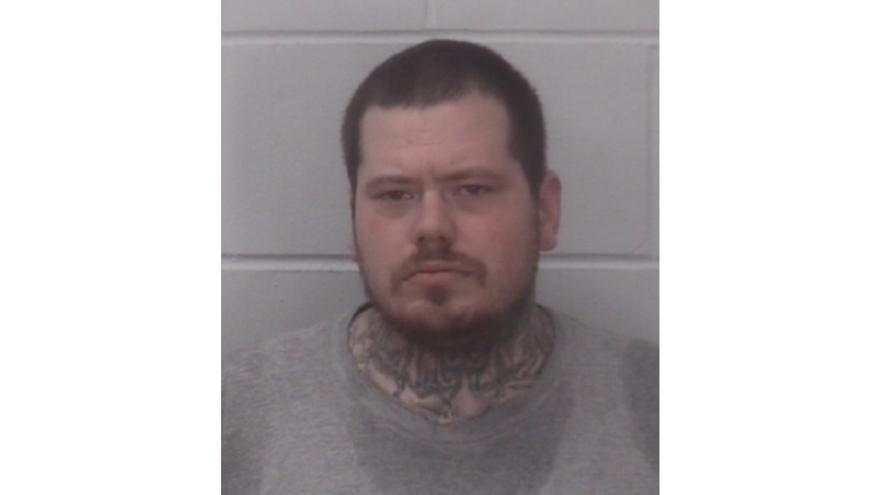 ELKHART, Ind. – A man was arrested on Thursday after allegedly stealing a vehicle after the owner started it to warm it up, the Elkhart Police Department reported.

At 6:05 a.m., police arrived to the 500 block of West Marion Street for a report of an auto theft in progress.

According to the victim, at 5:54 a.m., she left her residence to start her Chevrolet Equinox to warm it up.

The Equinox was parked along Marion Street in front of the residence.

The victim said all the vehicle’s doors were left unlocked and the key was in the ignition.

The victim went back inside the residence to get ready for work.

A few minutes later, the victim looked out her window and saw the Equinox being driven away.

She chased after the vehicle on foot.

The Equinox was tracked and officers found it parked in front of a residence in the 900 block of Pearl Street at 6:06 a.m.

An officer turned on his emergency lights and approached the man.

UPDATE: On September 6, 2022, Herr pleaded guilty to auto theft in this case as part of a plea agreement. He was sentenced to 5 years in prison with one year suspended. The sentence in this case will run consecutive to several other cases: