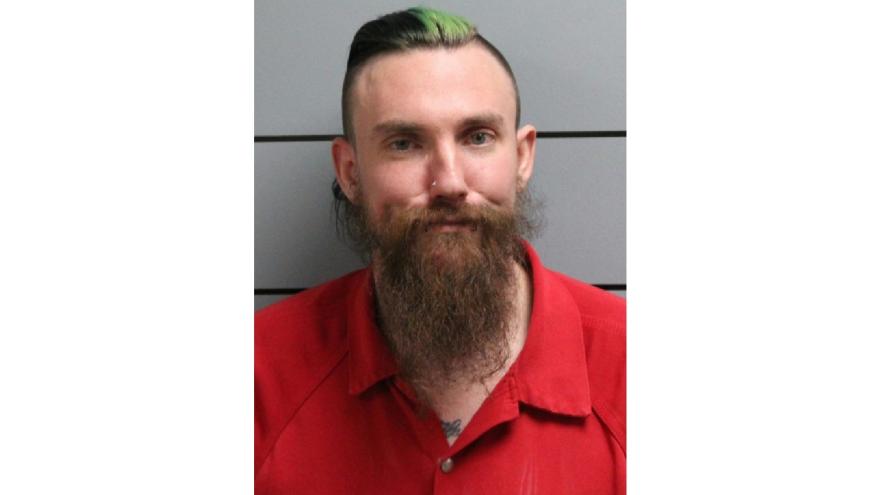 MARSHAL COUNTY, Ind. --At approximately 2:45 a.m. on Sunday, January 15, Marshall County Police responded to a single vehicle crash in a swamp area on 13 Road, west of US 31.

After arrival, a black 2001 Dodge pickup truck was located by Officer Wazniak, half submerged in the water.

The officer also located a male subject in the driver seat, which he was able to help him get out of the vehicle.

Christopher W. Brauneker of Argos, the driver, was found to be under the influence of alcohol.

After field sobriety tests were completed along with a certified blood draw, his blood alcohol showed to be over three times the legal limit.

He was transported to the Marshall County Jail where he was processed for operating a vehicle with a BAC of .15 or more, and driving while suspended, prior.