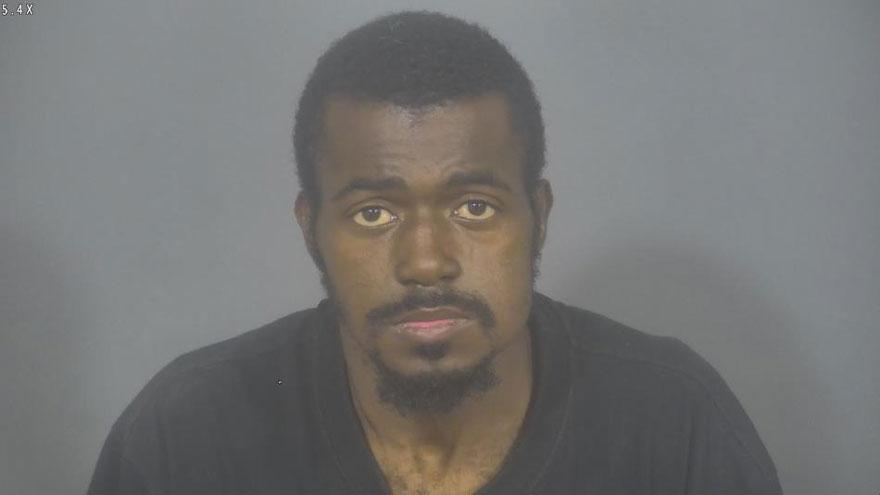 ST. JOSEPH COUNTY, Ind. -- A man who had just been released from jail for trespassing was arrested for allegedly trespassing at the same location within half an hour of his release, according to court records.

On Sunday, three officers with the South Bend Police department responded to a home in the 100 block of N. Walnut Street for reports of an unwanted person named Jonathan Watts.

When they arrived, officers located Watts 100 feet south of the place he was arrested for trespassing. Officers noted he had just been released from jail on those charges a half hour before he was located at the Walnut Street address, according to the probable cause affidavit.

One of the officers attempted to take Watts into custody, but he pulled his right arm away and swung his left arm, striking the officers arm and hand, reports said.

Watts then attempted to walk away from officers, but he was placed in handcuffs.

Watts refused to comply when officers tried to put him in the back of a patrol vehicle. He was eventually transported to the St. Joseph County Jail.

Watts has been charged with battery against a public safety official, resisting law enforcement and criminal trespass.